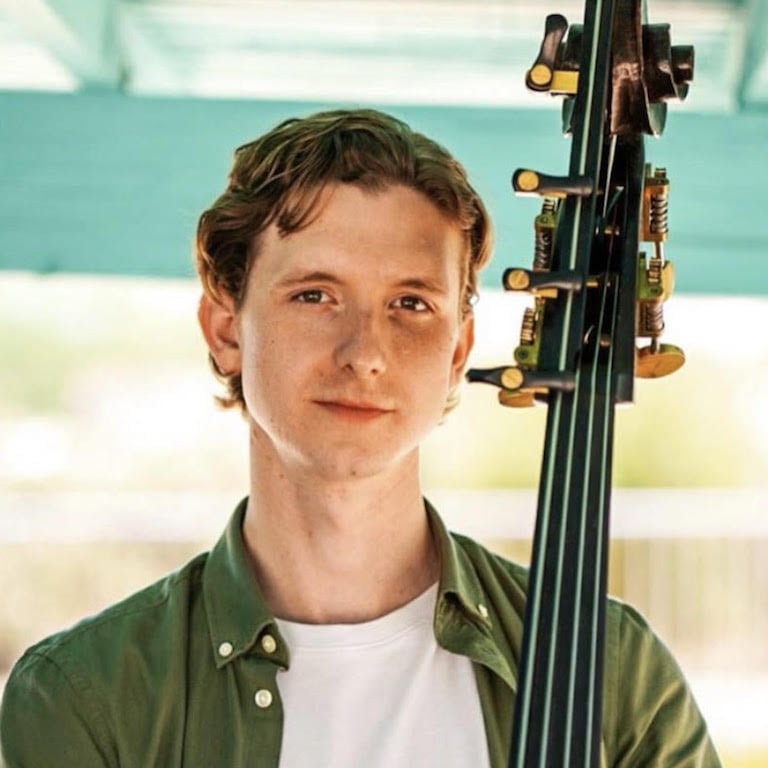 Caleb Quillen has performed with the Chicago, Boston, Houston, and Detroit Symphony Orchestras. While in school Caleb was a Tanglewood Music Center Fellow in the summers of 2015 and 2016. He was also a Zubin Mehta fellow in 2016. Caleb currently holds a position in the Kansas City Symphony, where he has been since 2016.