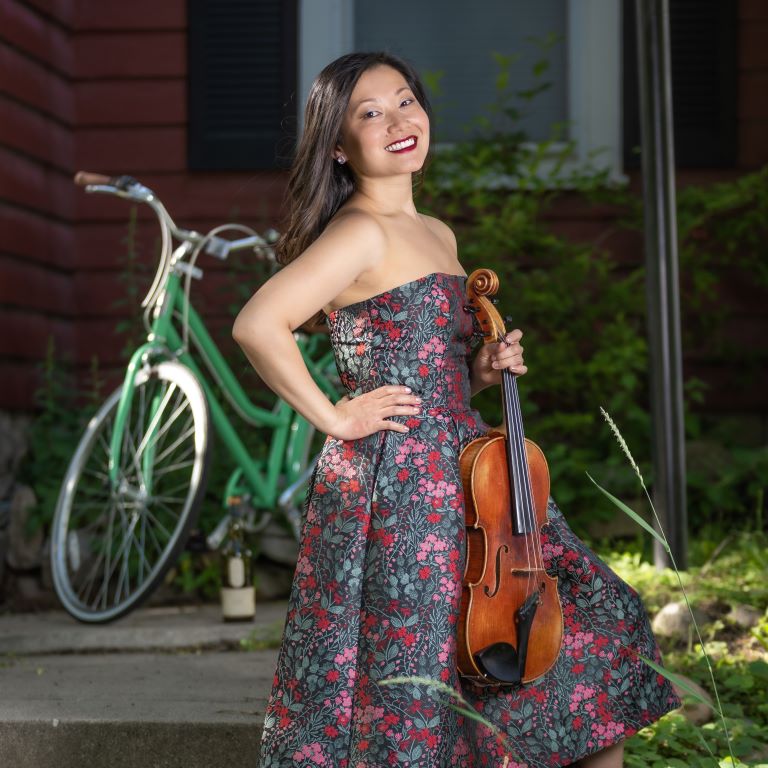 Beth joined the Milwaukee Symphony in March 2016. Previously, she was a member of the San Antonio Symphony. Over the summers, Beth is a member of the Grant Park Festival Orchestra in Chicago.

At the age of 6, Beth began Suzuki violin lessons in her hometown Princeton, New Jersey with Tobi Andrews, and then continued her studies with Allen Lieb and Louise Behrend in New York City. During middle school, she played the viola for the first time and immediately fell in love with the deep, rich tone and was drawn to the supporting role and inner harmonies the viola is often given.

Beth received her B.M. in 2008 from Oberlin Conservatory where she studied with Peter Slowik. During her time at Oberlin, she had the honor of going on tours to China, New York City, and San Diego with the Oberlin Orchestra and Contemporary Music Ensemble. After graduating from Oberlin, Beth attended The Cleveland Institute of Music where she received her M.M. under the tutelage of Robert Vernon, principal of the Cleveland Orchestra.

From 2010-2013, Beth was a member of the New World Symphony in Miami Beach, a three year fellowship program directed by Michael Tilson Thomas. In her first year, she performed the Viola Concerto by Bela Bartok with the orchestra and was praised for “bringing to the work a warm, dark tone” and having the virtuosity of “a gypsy violist” in The South Florida Classical Review.

Beth has attended several festivals such as the Tanglewood Music Center, where she performed with the Boston Symphony Orchestra, and The National Repertory Orchestra, where she served as principal and performed Mozart’s Sinfonia Concertante, as well as Kneisel Hall, and Round Top Festival Institute.