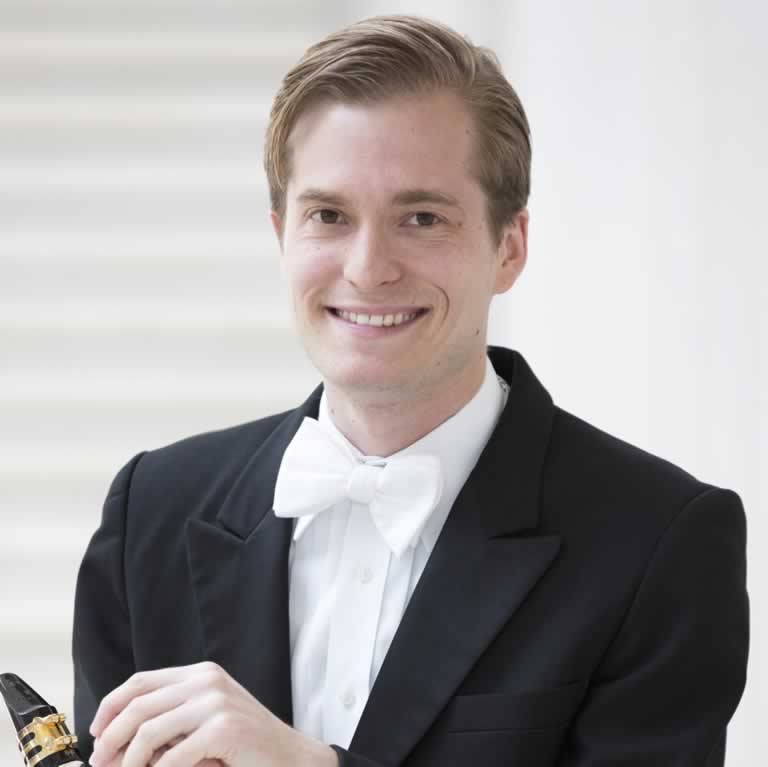 A native of Chicago, IL, clarinetist Andrew Sandwick assumed the position of Bass/Utility Clarinet of the Dallas Symphony Orchestra in September 2018. Prior to his appointment in Dallas, Andrew held the position of 2nd /Bass Clarinet of the San Francisco Ballet Orchestra for three seasons. As an orchestral musician, Andrew has also performed with The Cleveland Orchestra, Los Angeles Philharmonic, San Francisco Symphony, San Francisco Opera, and the orchestras of Modesto (CA), Monterey (CA), Fort Wayne (IN), and the Utah Festival Opera.

Andrew holds a Bachelor of Music degree from the University of Southern California and was a Master of Music candidate at Rice University prior to his appointment in San Francisco. Andrew’s principal teachers include Yehuda Gilad, Richie Hawley, David Howard, Joaquin Valdepeñas, Burt Hara, Susan Warner, and Barbara Drapcho.