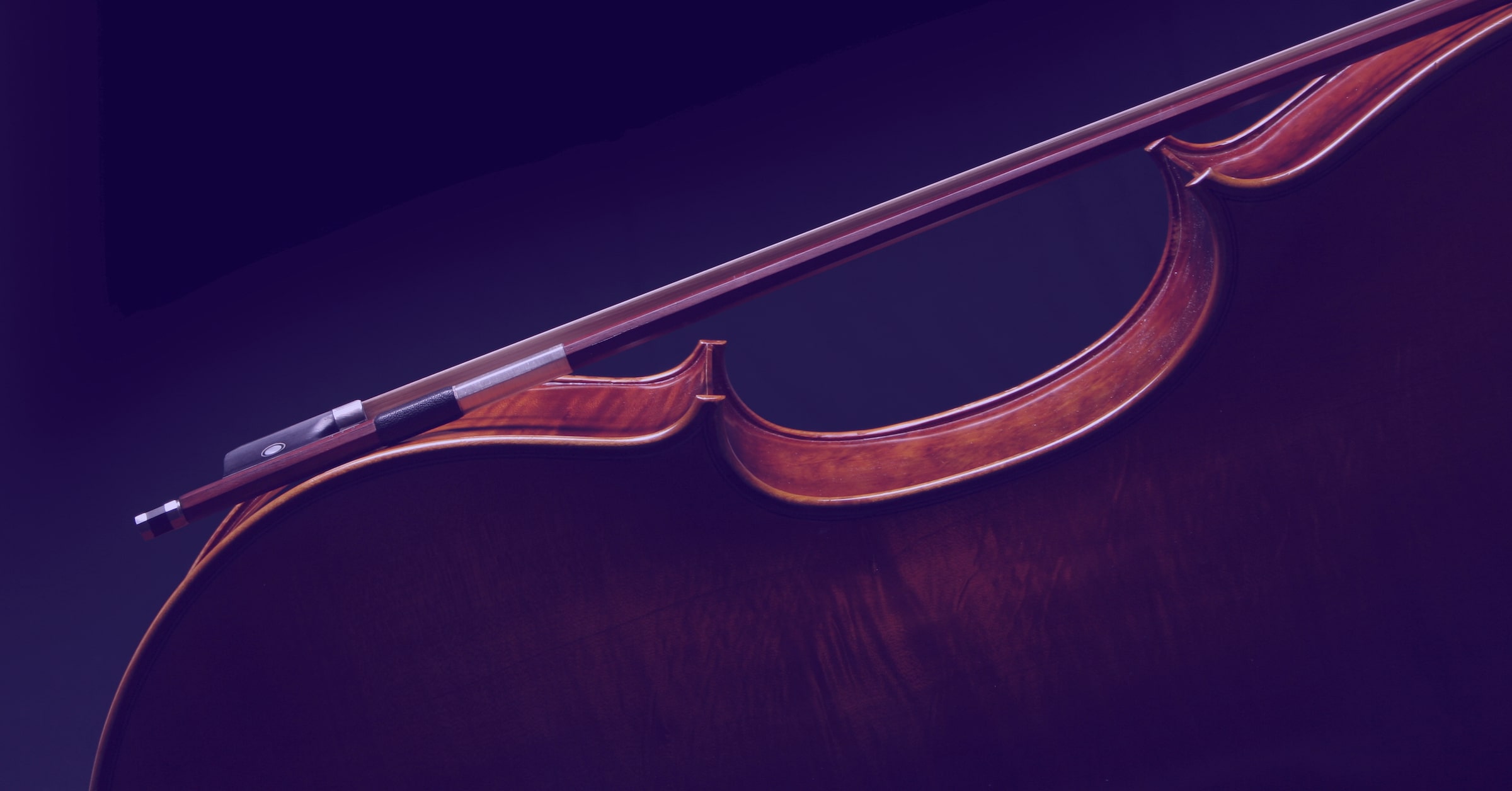 Complete works for Cello and Piano by Ludwig van Beethoven

We present Sphinx competition winning cellist Gabriel Martins in a cycle of the complete works for cello and piano by Ludwig van Beethoven. Three unique programs including additional works by Schubert, Mendelssohn, and more.

Cellist Gabriel Martins (b. 1998) has established himself as one of the world’s most enthralling young artists, with a deep commitment to the timeless masterpieces of classical music. His artistry has already been recognized through an extensive list of accolades including the 2020 Concert Artists Guild – Young Classical Artists Trust Grand Prize, the 2020 Sphinx Competition Gold Medal, the David Popper International Cello Competition Gold Medal, the International Tchaikovsky Competition for Young Musicians Silver Medal, the Schadt String Competition Gold Medal, the Orford Music Award, and the Prague Spring Czech Music Fund Prize. These successes have lead to a number of high-profile debuts including Wigmore, Carnegie, and Merkin Halls, the Great Hall of the Moscow Conservatory, Maison Symphonique in Montréal, and the Arkansas, Memphis, Indianapolis, New Russian State, Pacific, and Phoenix Symphony Orchestras. According to legendary cellist Ralph Kirshbaum, he has “revealed heart, passion, intellect, and a finely-nuanced palette of colors in a compelling manner worthy of a seasoned artist.” 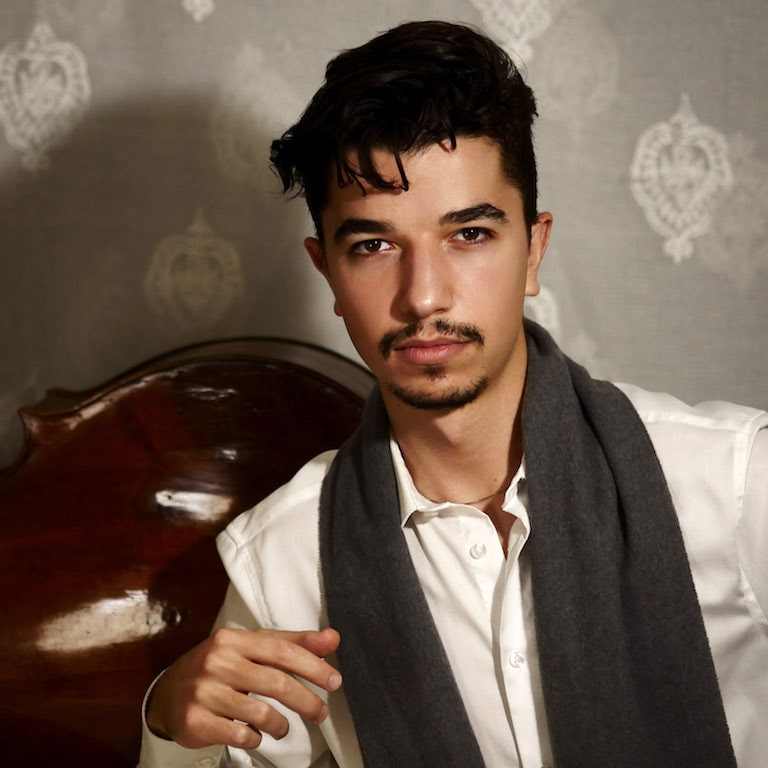 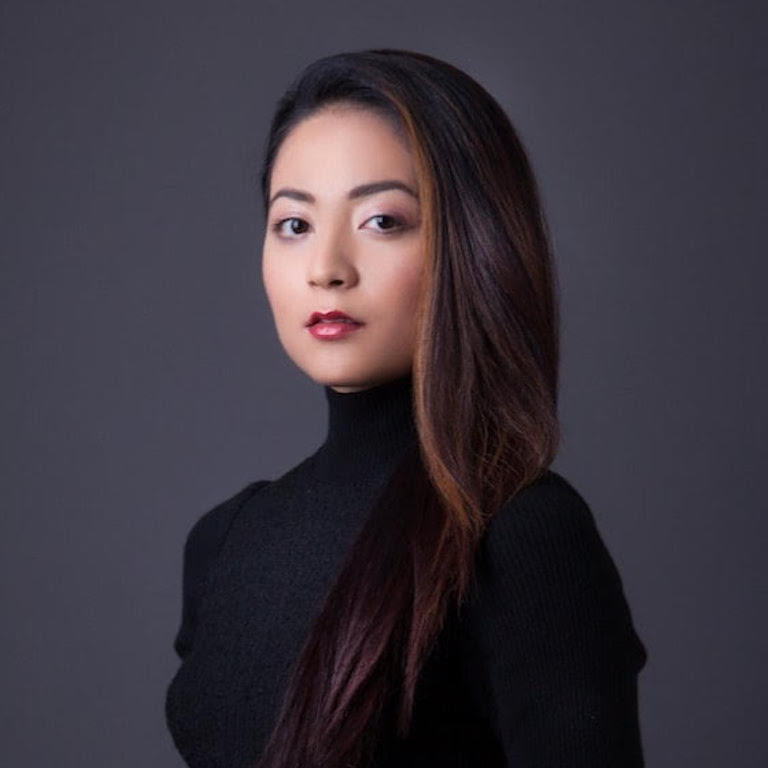 COVID Protocols:
We look forward to welcoming you to our concerts! After our experience this past summer, LAMF plans to proceed with a Winter Series, adopting emerging industry standards for concert protocols. These precautions include:

All LAMF musicians have been vaccinated and will be tested for COVID-19 prior to rehearsals and on the day of the performance; as a result, they may perform without masks.

These concerts are sponsored in part by Craguns Resort, Wings Financial, the Center for Organizational Development, Frandsen Bank, Sourcewell, and the Ottem Insurance Agency.

This engagement is supported by the Arts Midwest GIG Fund, a program of Arts Midwest that is funded by the National Endowment for the Arts, with additional contributions from the Minnesota State Arts Board. 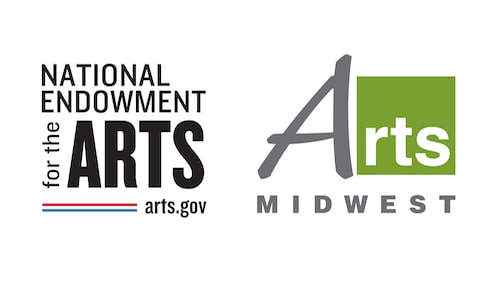