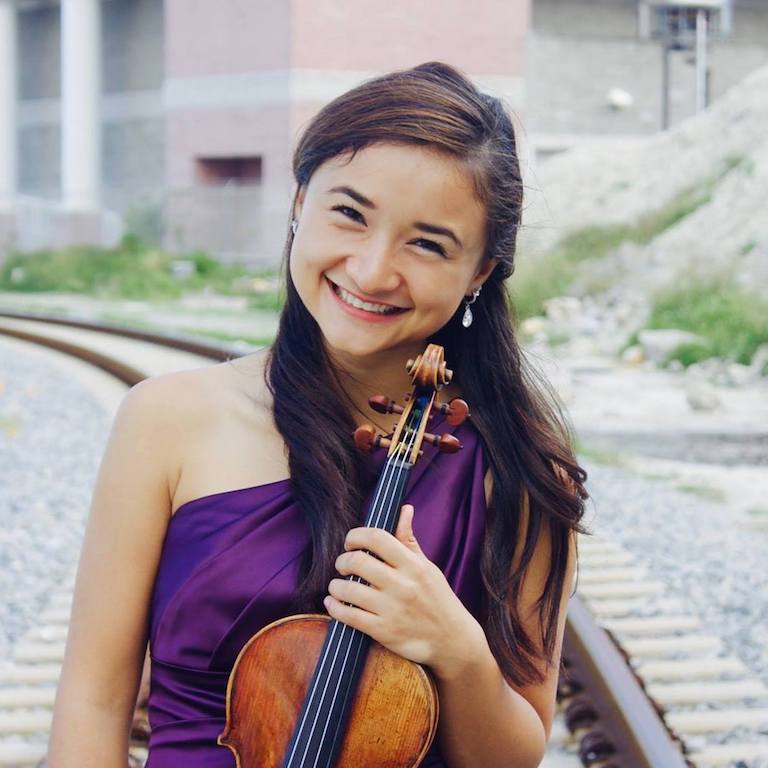 Violinist Zubaida Azezi’s professional music career began at the age of fifteen, when she made her solo debut with the Toronto Symphony Orchestra. She recently moved to Houston from Florida, where she was a tenured member of The Florida Orchestra under music director Michael Francis. Prior to joining The Florida Orchestra, Ms. Azezi was a member of the New World Symphony under the baton of music director Michael Tilson Thomas. She has also performed with other prestigious orchestras such as Houston Symphony, Houston Grand Opera, Classical Tahoe Festival Orchestra, and Baltimore Symphony Orchestra.

Ms. Azezi’s passion for music has led her to perform on internationally acclaimed stages such as Carnegie Hall, The Kennedy Center for the Arts, Roy Thompson Hall in Toronto, Usher Hall in Edinburgh and the Royal Albert Hall London, where she performed with the Baltimore Symphony Orchestra as part of BBC Proms.

Ms. Azezi is deeply devoted to promoting music education. In the summer of 2014, she traveled to Urumqi, China, where she partnered with YOA Orchestra of the Americas and founded the region’s first youth orchestra. She has been invited as guest instructor to work with young musicians from Academia Filharmonica de Medellin. In addition to teaching privately, she has coached students in Colombia, Jamaica, Canada, China, and the Dominican Republic.