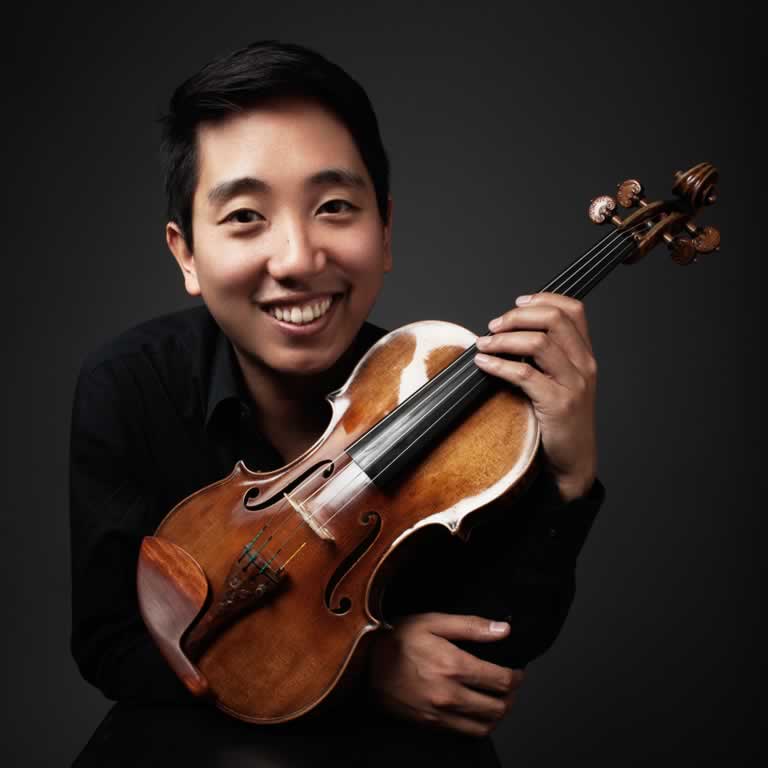 Taiwanese-American Yun-Ting Lee joined the violin section of The Cleveland Orchestra in 2013. He completed Bachelor and Master degrees from the Cleveland Institute of Music (CIM), where his principal teacher was William Preucil, David Cerone, and David Updegraff. He has also worked extensively with Phyllis Skoldberg and Ming-De Zhang.

A Grand Prize Winner of the Phoenix Symphony Guild Young Artist Competition, Mr. Lee has performed as soloist with the Phoenix Symphony, CIM, Music Academy of the West, National Repertoy, and Spoleto Festival USA orchestras. In 2017 Yun-Ting gave a masterclass and performed at the University of Iowa with concerts also at Ambrose University and Augustana College. A dedicated chamber musician, Mr. Lee received the Dr. Bennett Levine Memorial Award in Chamber Music from CIM. His chamber groups have performed in Japan, Korea, Taiwan, and throughout the United States. He has collaborated with members of the Juilliard, Cavani, and Tokyo String Quartets.