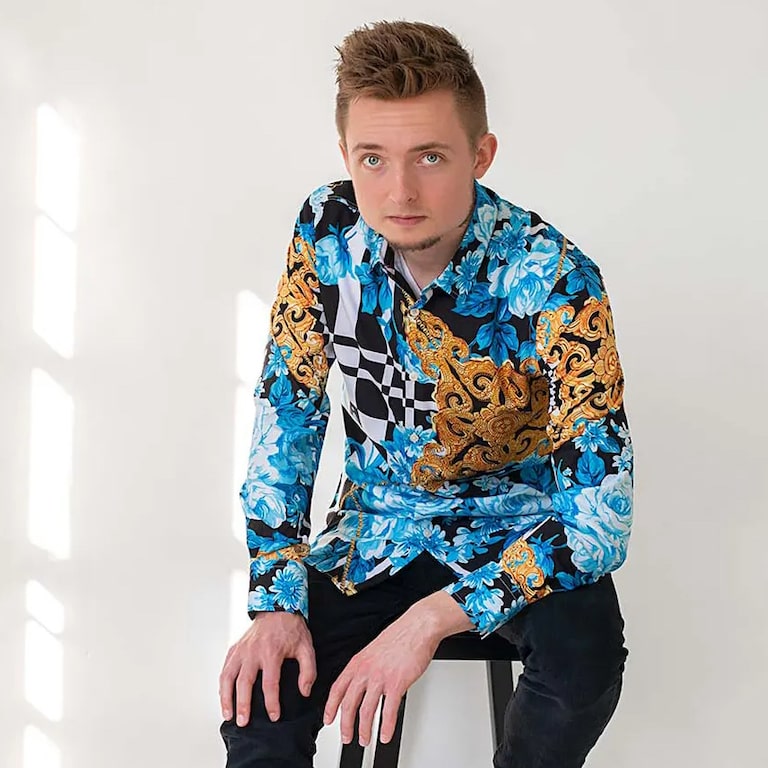 Dynamic, tenacious, and highly inventive, pianist and composer Will Kjeer has defined himself as an artist to watch, both literally and figuratively. Having cut his teeth in Los Angeles as well as his hometown of Minneapolis, MN, Will has been widely regarded in each city as a firebrand, a first-call, and a must-hear. Refracted through his many musical sensibilities and influences, a refined and powerful pianistic profile has garnered Will performances for audiences across America at venues including the John F. Kennedy Center for Performing Arts, The Los Angeles County Museum of Art, and Ravinia’s Bennett Gordon Hall in Chicago. He has shared the stage with many world-class performers including Dave King (The Bad Plus; Happy Apple), Jerry Bergonzi (Dave Brubeck, Elvin Jones), and Adam Nussbaum (Stan Getz, Michael Brecker).

While he can often be heard performing selections from his expansive repertoire of jazz and popular classics, Will considers his own compositions to be as integral to his musical personality as his most spontaneous improvisation, each feeding the other as part of a larger sonic picture. Will’s writing reflects his own experience as an audience member, and is influenced by many genres including rock, folk, RnB, film, and classical music. Will cites empathy, humanity, and connection as the most important reasons to share and experience live music.

Will is an alumni of Betty Carter’s Jazz Ahead and of the Steans Music Institute; the 2018 winner of the Angel City Jazz Festival Young Artist Competition, a 2019 Yamaha Young Performing Artist, the 2nd place bandleader & composer at the Jazz Fest Bonn International JazzBeet Competition, and is proud to have performed for Herbie Hancock as one of five piano finalists for admission to the Thelonious Monk Institute, the most prestigious higher education program in the world for jazz musicians. He holds a B.F.A. in Jazz Studies from the California Institute of the Arts.