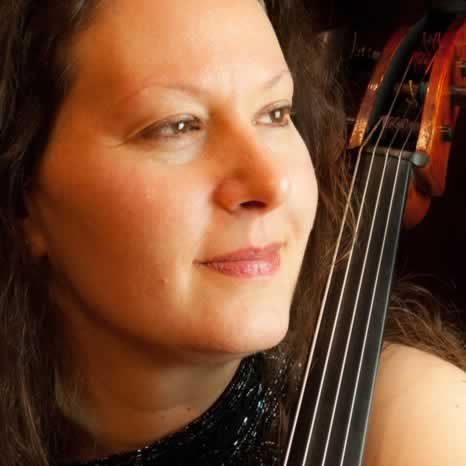 Sharon has taught cello and coached chamber music at the Luzerne Music Center in NY, the Weathersfield Music Camp in VT, the Drake University Community School, and Cornell College in Mt. Vernon, Iowa, in addition to maintaining a private studio for over 20 years. Several of Sharon’s Gustavus students have won the school’s solo/aria competition.

Locally, Sharon has also performed with the La Crosse Symphony, Rochester Symphony, and Minneapolis Pops Orchestra. She performs chamber music often with GAC faculty, as well as part of the “Music on the Hill” chamber series in Mankato. Each summer, Sharon performs as Associate Principal cellist with the Missouri Symphony “Hot Summer Nights” festival.