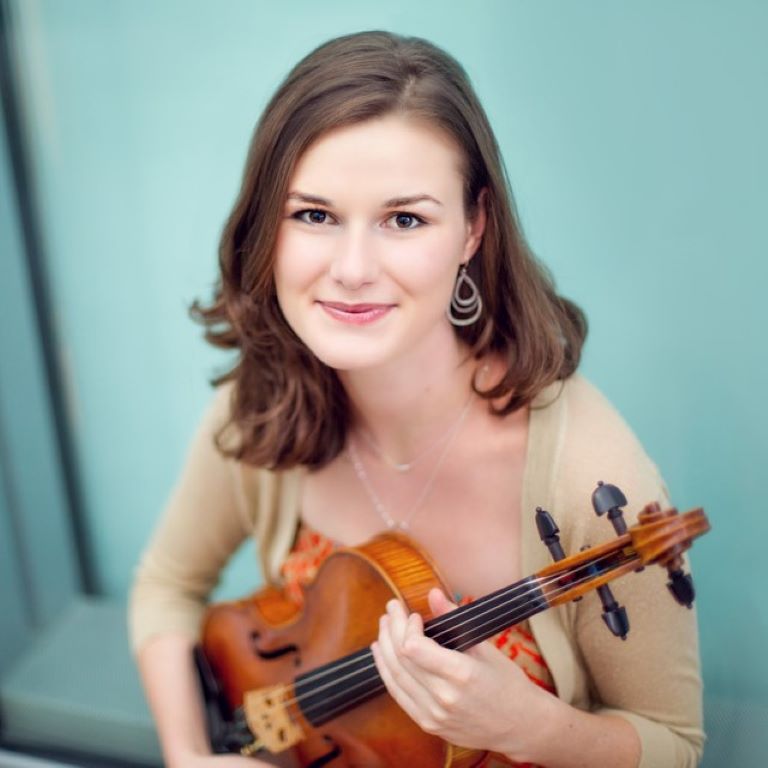 Sarah began her viola studies at age seven in her hometown of Kalispell, Montana. After graduating in 2007 from the Walnut Hill School for the Arts in Natick, Massachusetts, she received her Bachelor of Music from the Colburn School in Los Angeles, California, in 2011, where she studied with Paul Coletti. In 2013, Sarah received her Master of Music from Indiana University in Bloomington, where she studied with Atar Arad. She was a fellow with the New World Symphony, an orchestral academy in Miami Beach, Florida, from 2013 to 2015.