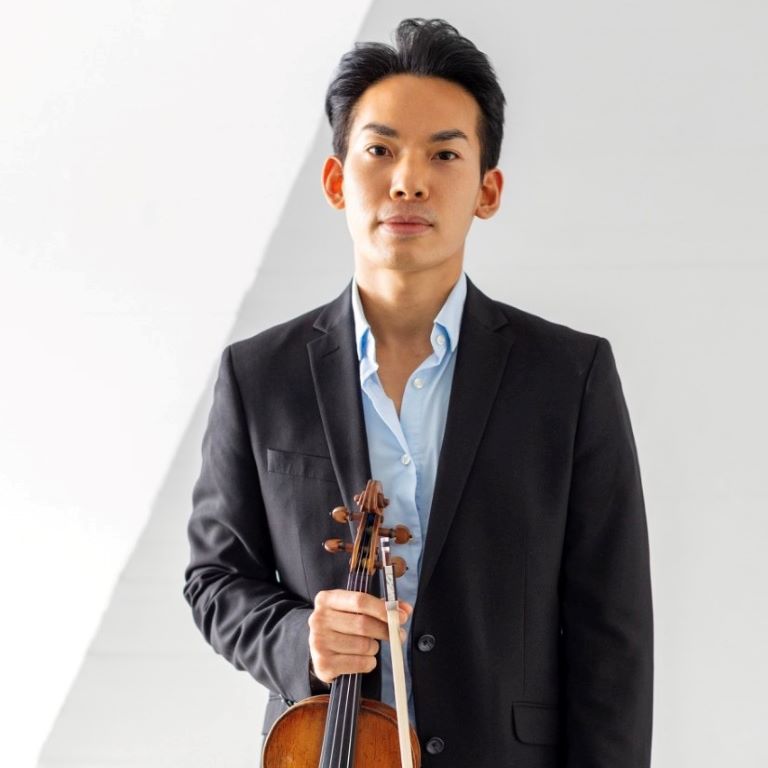 He has performed in festivals including New York String Seminar, Aspen Music Festival, Cabrillo Festival of Contemporary Music, and Tanglewood Music Center. As a chamber musician, he has received mentorship from members of the Borromeo, Cleveland, Concord, Guarneri, and Juilliard quartets.

A native of Troy, Michigan, Lin received his Bachelor of Music degree from the University of Michigan and spent his final semester abroad studying with Sylvie Gazeau at the Conservatoire de Paris. He holds a Master of Music degree from the New England Conservatory, where he studied under former Boston Symphony Orchestra concertmaster Malcolm Lowe. Other notable musical influences include Sylvia Rosenberg, Almita Vamos, and Sally Thomas.