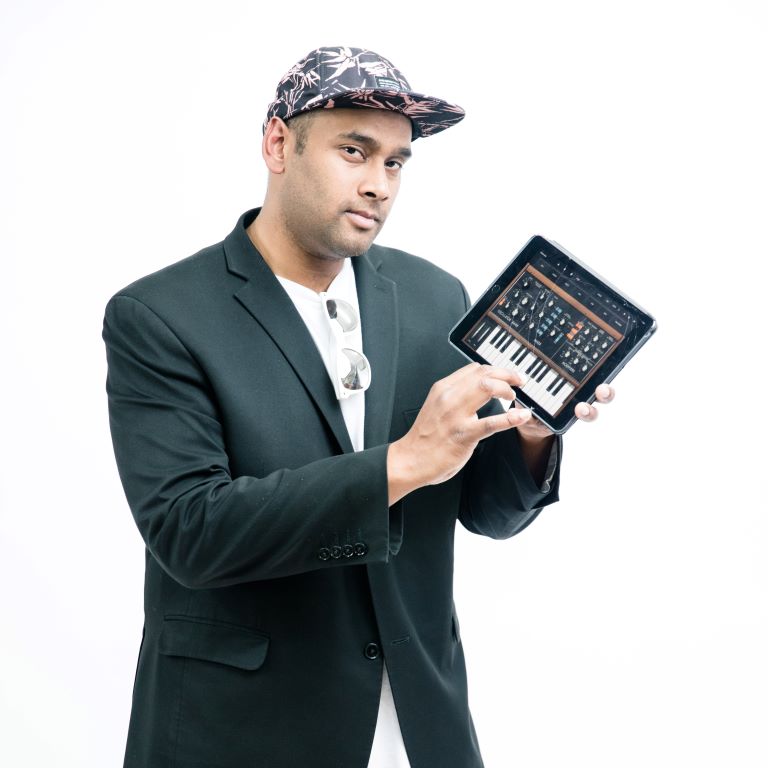 Pianist Mikael Darmanie has performed throughout the Americas, Europe, Africa, Russia, and the Caribbean in appearances at The Weill Institute at Carnegie Hall, Merkin Concert Hall, Rachmaninov Hall at The Moscow Conservatory, The Bang on a Can Marathon, Close Encounters With Music in the Berkshires, The Cape Cod Symphony, Portland Bach Virtuosi, Mainly Mozart Festival, The Rising Star Piano Series in Southampton, Royal Northern College of Music, and The Emerald City Music Festival.

Mikael is the keyboardist and DJ, and a composer and arranger for the band Warp Trio as, described as “A talented group that exemplifies the genre-obliterating direction of contemporary classical music” (Columbia Free Times). The Trio has performed throughout the world in genres ranging from jazz to hip-hop, rock, contemporary classical, bluegrass, fusion, and electronic dance music, most recently in Spain at the International Experimental Music Meeting, and at the Marché des Arts du Spectacle d’Abidjan in the Ivory Coast.

He is currently finishing his Doctorate at Stony Brook University under the mentorship of Gilbert Kalish. Other primary teachers have included Awadagin Pratt, Ray Anderson in Jazz,  Arthur Haas on the Harpsichord, and Timothy Long in Conducting.