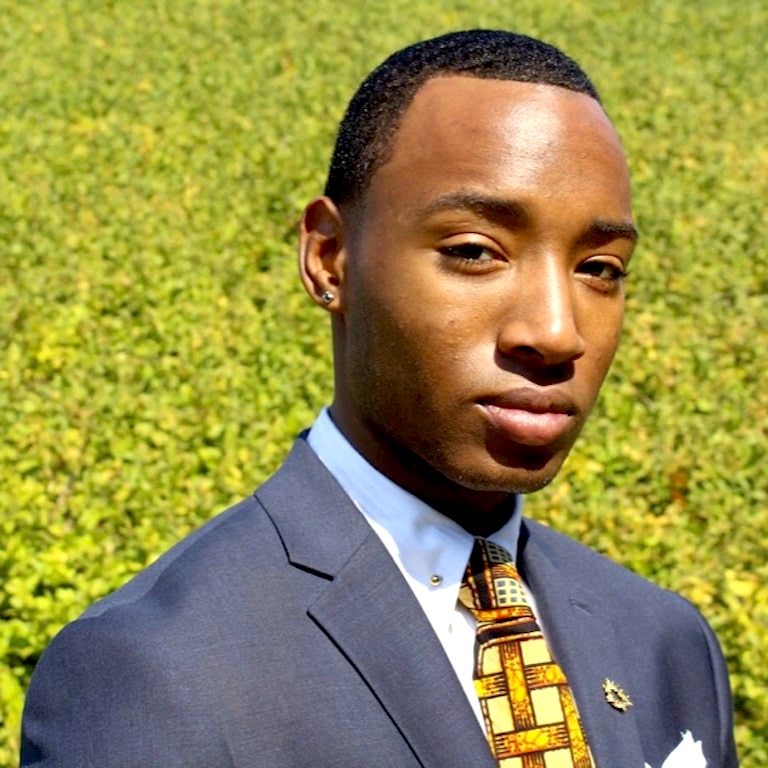 Bass-Baritone Joseph Parrish, a native of Baltimore, Maryland is a master’s student in Vocal Arts at The Juilliard School, where he studies with Darrell Babidge. Mr. Parrish has sung with the Asheville Lyric Opera and developed the role of Ensemble #4 in the premier of Davenport Richards’/Cote’s Blind Injustice with the Cincinnati Opera: dramaturgy by Robin Guarino and conducted by John Morris Russell. This past year Mr. Parrish gave a recital at the St. Boniface Church in Brooklyn, NY. Mr. Parrish sang the role of Il Sacerdote di Minerva in Juilliard’s production of Teseo directed by Stephen Wadsworth and makes his Dulcamara debut in this production of L’elisir d’amore. This July Mr. Parrish will sing the role of Spinelloccio in a production of Gianni Schicchi at Festival Napa Valley under the baton of Kent Nagano.