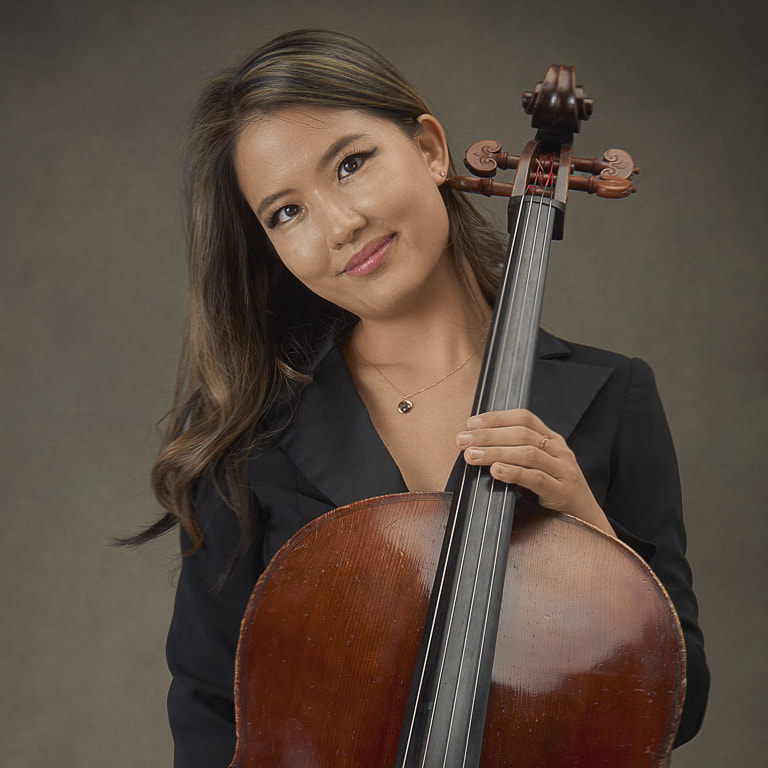 Cellist Jennifer Choi joined the Dallas Symphony Orchestra in September of 2019. She was a cello fellow at the New World Symphony from 2017-2018 and prior to joining the Dallas Symphony Orchestra, she held the position of section cellist at the Colorado Symphony from 2018-2019. Ms. Choi has performed as a soloist, chamber musician, and orchestral player across North America and Asia and has continued to gain recognition, especially for her versatility, deep tone, and committed playing. With a wide repertoire of knowledge, ranging from classical to contemporary music, Ms. Choi has performed concerts across a number of well-known venues such as Carnegie, Avery Fisher, and Alice Tully Halls at Lincoln Center.

Ms. Choi was featured as a fellowship recipient at several music festivals during her summer seasons, appearing at Verbier Festival, Aspen Music Festival and School, Music Academy of the West, Spoleto Festival USA, and the Meadowmount School of Music. Additionally, Ms. Choi won the Music Academy of the West concerto competition in collaboration with her sister, Julia Choi. As a result, she received a standing-ovation for her festival-winning performance of the Brahms Double Concerto, starring alongside the Music Academy Festival Orchestra, performing under the direction of Andrew Grams. She has been a recipient of numerous awards and honors at several other notable competitions, including the New York Competition, NJ ASTA Competition, and Eastern Connecticut Concerto Competition. Ms. Choi took part in several notable orchestral programs like the New York String Orchestra Seminar, in which she participated in the winter of 2012. Jennifer has also served in a number of prestigious roles, including positions as the Principal and Assistant Principal of the Music Academy Festival Orchestra, Juilliard Orchestra, Juilliard Pre-College Orchestra, New World Symphony and the Verbier Festival Orchestra.

A passionate chamber musician, Jennifer participated in Juilliard’s ChamberFest in the years 2012, 2013, and 2014. Alongside Kevin Ahfat on piano and Julia Choi on violin, Ms. Choi is the co-founder of The Hyon Trio, which made its inaugural debut at Alice Tully in April 2015. Jennifer recently made her Fine Arts Chamber Players debut with her sister, Julia Choi, and Artistic Director Emily Levin with the Renie Harp Trio.