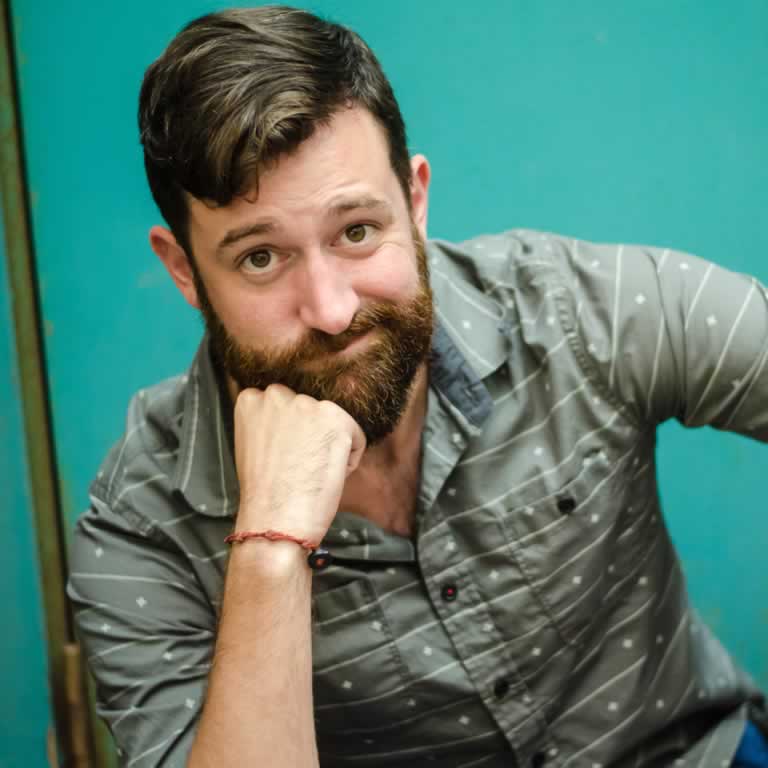 Hailed as a “supremely gifted comedian… stealing scenes based solely on his reactions” and lauded for his “strong voice” and “impressive physical comedy” (CITY Newspaper), Jeff Andrews is a teacher, comedian, performer and writer from Rochester, New York. Jeff performs throughout the East Coast with improvisational troupes – most notably, Broken Couch, an avant-garde improv duo. He writes and performs with original sketch comedy group, Canary in a Coal Mine, praised as “clever and crass, but always funny” (CITY Newspaper), and has most recently performed as Igor in Mel Brooks’ Young Frankenstein. Andrews shares his theatrical craft as a coach of improvisational comedy, character acting, story telling, physicality, and sketch writing. He has a love for the wilderness and has been a program director at a number of outdoor education camps. Jeff has a MS in Literacy and currently teaches within the Greece Central School District as a high school Intervention Specialist.