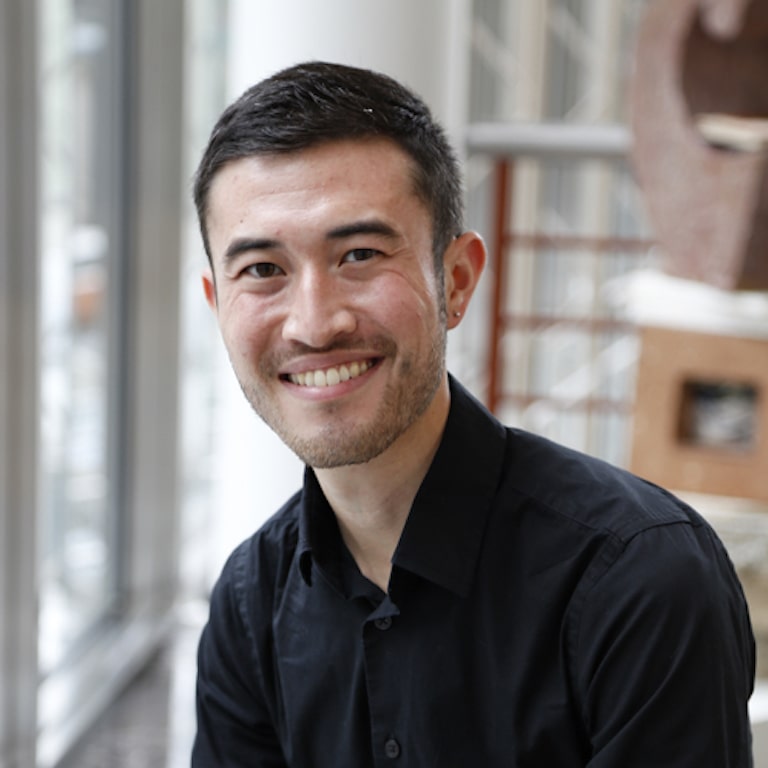 Originally from Port Angeles, WA, Hunter Gordon is currently Acting Second Bassoon of the Buffalo Philharmonic Orchestra. Previously, he held positions with the Louisiana Philharmonic Orchestra and Charlotte Symphony Orchestra, in addition to appearances with the Houston Symphony, Kansas City Symphony and Houston Grand Opera. He has been featured as guest principal bassoon with the symphony orchestras of Jacksonville, FL and Charleston, SC, and as a soloist with the Port Angeles Chamber Orchestra. Hunter spent the summer of 2019 performing with the Breckenridge Music Festival, and has attended festivals including the Verbier Festival, Spoleto Festival USA and the National Repertory Orchestra. He holds a Master of Music in Bassoon Performance from Rice University’s Shepherd School of Music where he studied with Benjamin Kamins, and both a Bachelor of Music in Bassoon Performance and Bachelor of Arts in Psychology from Oberlin College and Conservatory where he studied with George Sakakeeny.