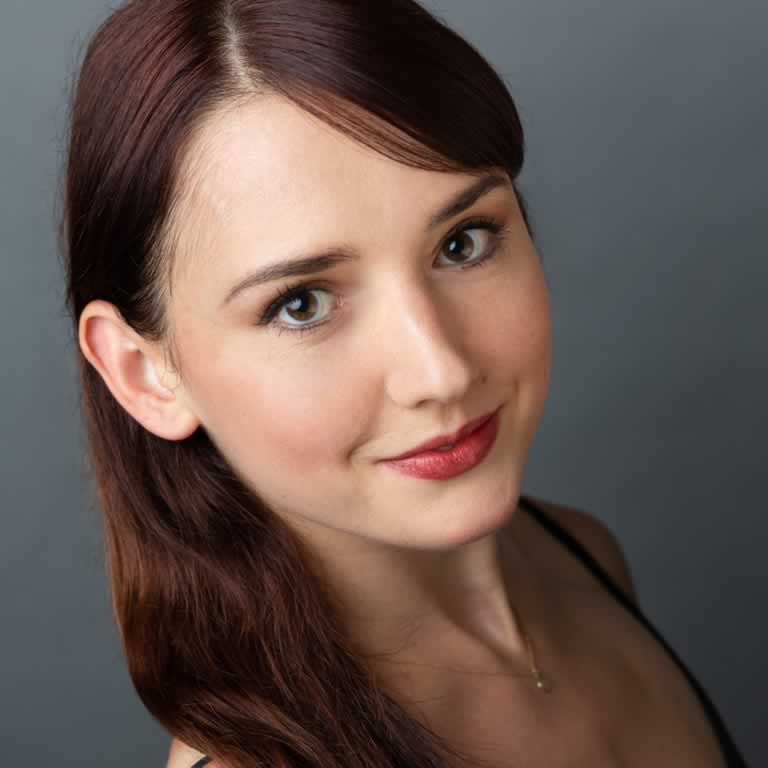 Eva Burton was born in Los Angeles, California. She received her training in Los Angeles from Patrick Frantz and at San Francisco Ballet School before joining Oregon Ballet Theatre for the 2009/10 season. She has been featured in works by George Balanchine, Nacho Duato, Nicolo Fonte, and Ben Stevenson. In the 2014/15 season she debuted as the Sugarplum Fairy in George Balanchine’s The Nutcracker, as Cinderella in Ben Stevenson’s production, and in Nicolo Fonte’s Presto.