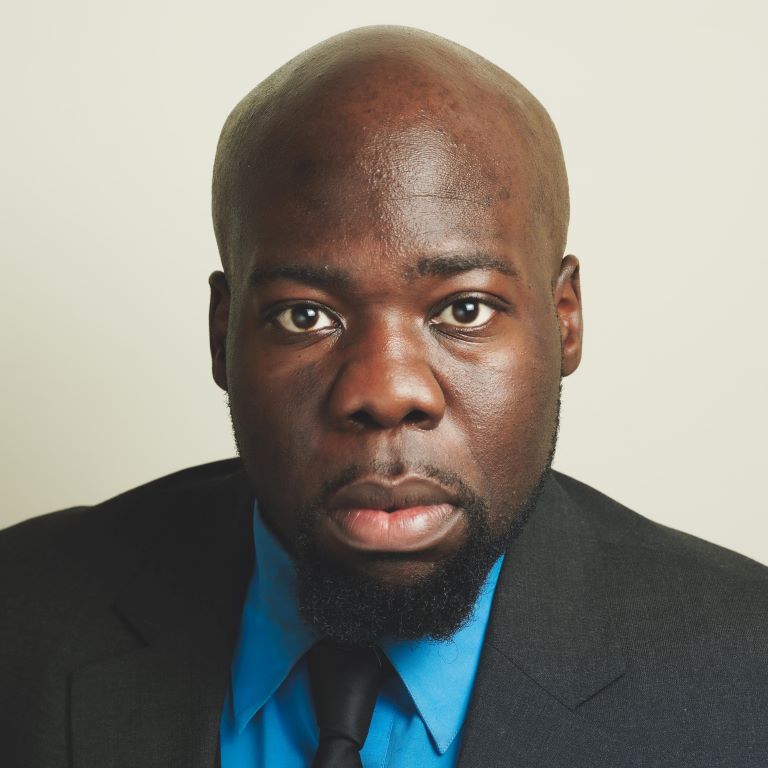 Errin Duane Brooks is quickly gaining momentum as an American tenor from Detroit, Michigan. Currently, Mr. Brooks is making his off-Broadway debut, performing the role of Mr. Charles in Ricky Ian Gordon/Lynn Nottage’s Intimate Apparel at Lincoln Center Theater. Recently, Errin was seen at The Metropolitan Opera, re-prising his role as Mingo in George and Ira Gershwin’s Porgy and Bess, Nathan in Terrence Blanchard’s Fire Shut Up In My Bones, which was the first opera by a black composer to perform at The Met. Also, Mr. Brooks sang as Canio in Leoncavallo’s I Pagliacci at The Phoenicia Festival. In February 2021, whilst working on many virtual and live-recorded projects during the Pandemic, Mr. Brooks had the honor and privilege to perform at the going home service of the late great Cicely Tyson. If not for Covid- 19, the 2020-21 season would have seen Mr. Brooks performing as the Second Priest/First Armored Man in Mozart’s Die Zauberflöte (Magic Flute) and covering the role of Der Kaiser in Richard Stauss’ Die Frau ohne schatten, both at The Metropolitan Opera. During the 2019-20 season, Mr. Brooks made several role and company debuts such as singing the title role in Wagner’s Tristan und Isolde with Connecticut Lyric Opera and opening his season of debuts as Mingo in Porgy and Bess at The Metropolitan Opera.

An avid fan of new music, Mr. Brooks began the fall of his 2018-19 season as part of an exciting new project, The-Mile-Long Opera: a biography of 7’oclock by Pulitzer prize-winning composer David Lang and acclaimed poets Anne Carson and Claudia Rankine, performed on New York’s High Line. In May 2019 Mr. Brooks made his much-anticipated return to New Amsterdam Opera as Jean de Baptîste in Massenet’s Hérodiade. That same month, he made his debut with American Opera Project in their world-premiere production of Stonewall, celebrating the 50th anniversary of the Stonewall riots sparked by the late great Marsha P. Johnson.

Upcoming performances for Mr. Brooks includes another return The Metropolitan Opera as Normanno in Donizetti’s Lucia di Lammermoor and company debuts with Des Moines Metro Opera and Lakes Area Music Festival. Graduating with honors, Errin received his Bachelor of Music in Vocal Performance with a minor in Business from Madonna University, his Master of Music in Vocal Performance at Bowling Green State University and an Artist Diploma in Opera from Roosevelt University. Mr. Brooks is currently represented by Peter Randsman, President and founder of Randsman Artists Management.