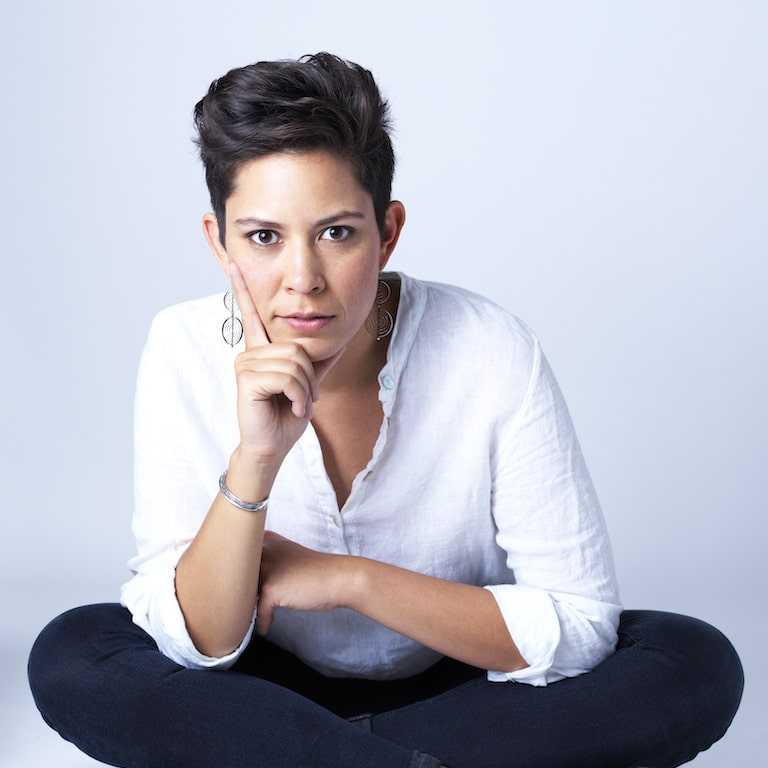 Elizabeth Ogonek, whose music has been described as “shimmering,” “dramatic” and “painstakingly crafted” by the Chicago Tribune, is an American composer living and working in New York.

In 2015, Ogonek was appointed to the Chicago Symphony Orchestra as the Mead Composer-in-Residence, a position which she held alongside Samuel Adams until 2018. During her tenure with the CSO, she was commissioned to write three new works: In Silence (after Biber), a chamber violin concerto featuring violinist Benjamin Beilman, which was premiered under the direction of Elim Chan; an orchestral work entitled All These Lighted Things, conducted by Riccardo Muti and later featured on the orchestra’s 2017 west coast tour; and The Water Cantos, a work for twelve players commissioned in celebration of the 20th anniversary season of MusicNOW and premiered under Esa-Pekka Salonen. She was also responsible for co-curating MusicNOW, the orchestra’s new music series, which brought together CSO musicians with composers to explore the music of today as well as influential works of the 20th century.

Ogonek has also worked closely with the London Symphony Orchestra for whom she has written two orchestral works: as though birds and Sleep & Unremembrance. Both pieces were premiered under the direction of François-Xavier Roth at the Barbican Centre. In early 2020, the LSO gave the European premiere of All These Lighted Things while the Toronto Symphony Orchestra gave the Canadian premiere of as though birds. Other orchestras that have performed her music include the BBC National Orchestra of Wales, the Swedish Radio Symphony Orchestra, the Royal Philharmonic Orchestra, the Civic Orchestra of Chicago, the American Composers’ Orchestra, and the Music Academy of the West’s Academy Festival Orchestra.

Notable chamber and solo projects include two works for the Santa Fe Chamber Music Festival, a work for Ensemble 360, a solo piano work, Orpheus Suite, commissioned by the Music Academy of the West, and a Fromm Foundation commissioned work, where are we now, for pianist Xak Bjerken, percussion quartet and male vocal sextet on a text by Paul Griffiths.

In the summer of 2018, Ogonek was in residence at the Music Academy of the West in Santa Barbara, California. Her music was also featured in the 2018 BBC Proms in a collaboration with Gerard McBurney. In early 2020, Ogonek was in residence with the FLUX Quartet at Kanagawa Kenmin Hall in Yokohama, Japan for performances of her string quartet Running at Still Life.

Ogonek’s work has been recognized by the ASCAP Foundation, the Royal Philharmonic Society, the Ohio Arts Council and the American Academy of Arts and Letters.

Born in 1989, Ogonek grew up in New York City. Her primary teachers included Don Freund, Claude Baker, Michael Gandolfi, Donald Crockett, Stephen Hartke and Julian Anderson. A former Beinecke and Marshall Scholar, she holds degrees from Indiana University, the University of Southern California, and the Guildhall School of Music and Drama. From 2015-2021, she taught at Oberlin Conservatory. Currently, she is an Assistant Professor of Music at Cornell University.