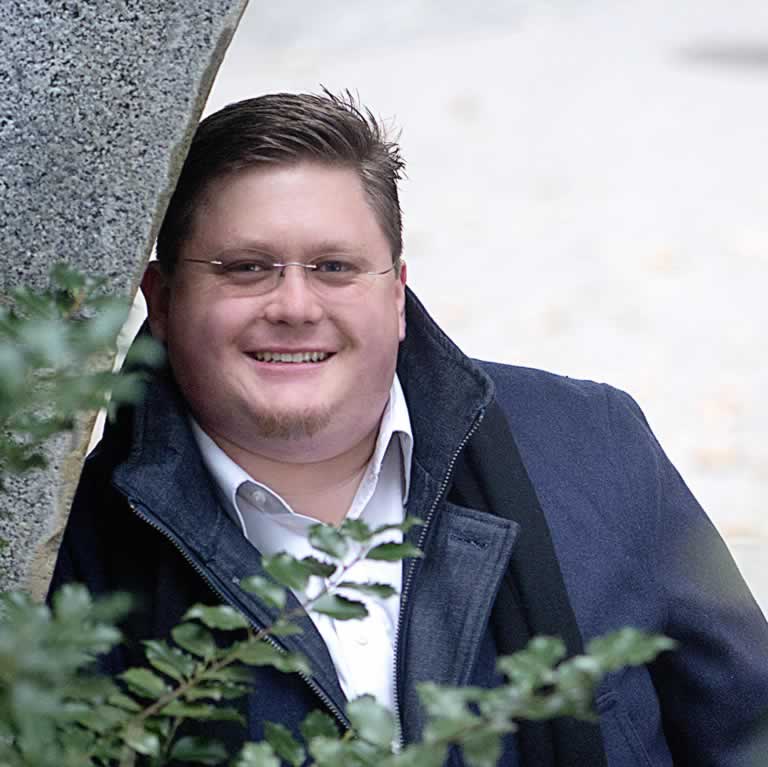 A devoted educator, Mr. Fenstermacher has been on faculty at Bard College’s Conservatory of Music since 2012, and this past fall joined the faculty of Manhattan School of Music as Adjunct Professor of Tuba and Chamber Music. He has also taught tuba and euphonium at Montclair State University and Kean University. Since 2016 he has toured nationally with the world- renowned Sotto Voce Quartet, an internationally acclaimed tuba and euphonium quartet, and maintains a regular touring scheduling of masterclasses and performances throughout the United States.

Mr. Fenstermacher will be joining the Charlotte Symphony Orchestra as interim Principal Tuba for the 2021-2022 season.

Derek Fenstermacher is a Buffet Crampon Performing Artist, and performs on B&S tubas.