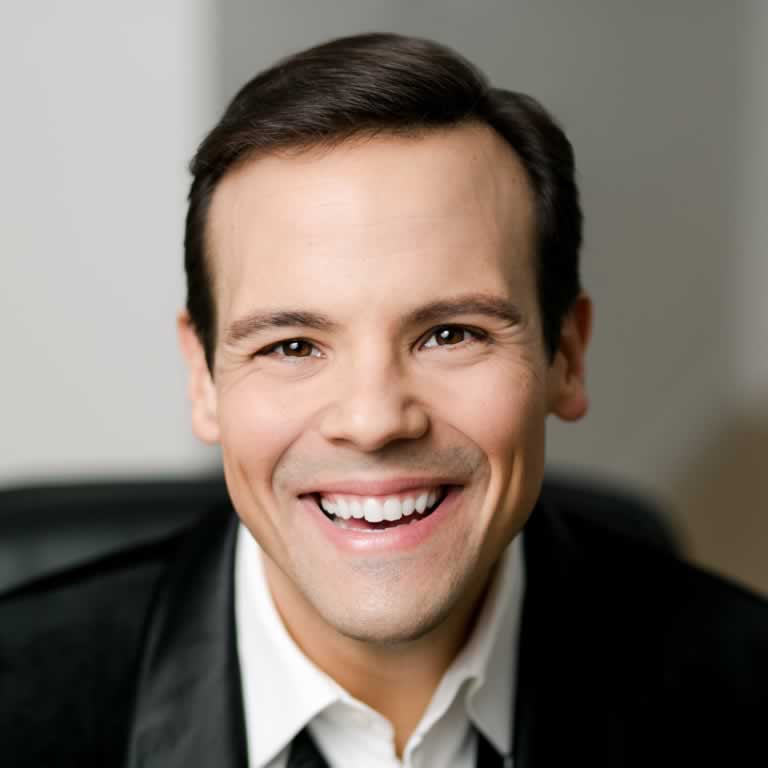 In his return to the Metropolitan Opera in Jean-François Girard’s new production of Der fliegende Holländer, Opera News says “David Portillo was a wonderful Steersman, singing with clean, bracing confidence and acting with discretion and taste, once again confirming his status as one of the most reliable and versatile young singers on the Met roster.” This upcoming season included Covid-cancelled performances of Roberto Devereux at the Met, Mr. Rodriguez in the world-premiere of Awakenings by Tobias Picker at the Opera Theatre of Saint Louis, and a return to Bayerrische Staatsoper in Munich for Haydn’s Orlando Paladino. Mr. Portillo was previously at the Washington National Opera and the UK’s Glyndebourne Festival for performances of Tamino in Die Zauberflöte. He also recently debuted as Chevalier de la Force in Dialogues des Carmélites at the Metropolitan Opera.

Previous seasons saw a return to the Lyric Opera of Chicago for Arbace in Idomeneo with Sir Andrew Davis, an opera he performed for his debut with the Teatro Real in Madrid, but as Idamante. On two separate occasions last season, Mr. Portillo returned to his hometown of San Antonio, Texas for a role debut as Alfredo in La traviata with Opera San Antonio, as well as a solo orchestral program of Italian repertoire with the San Antonio Symphony with Sebastian Lang-Lessing. Orchestral engagements included a return to the Los Angeles Philharmonic for Beethoven’s Mass in C Major, and Haydn’s Lord Nelson Mass with Gustavo Dudamel, an appearance with Grant Gershon and the Los Angeles Master Chorale for Mozart’s Requiem, and Carmina Burana with DePaul University as part of the opening celebrations of the Holtschneider Performance Center. Finally, he joined the Minnesota Orchestra for performances of Bach’s Christmas Oratorio, the New York Choral Society for Tippett’s A Child of our Time at Carnegie Hall, the United States Naval Academy in Annapolis for Handel’s Messiah, and El Paso Choral Society for first performances of Verdi’s Requiem.

An alumnus of the Ryan Opera Center at Lyric Opera of Chicago, Merola Opera Program at San Francisco Opera, and Wolf Trap Opera in Vienna, Virginia, Mr. Portillo grew up in San Antonio, Texas, and currently resides in Minneapolis, Minnesota.