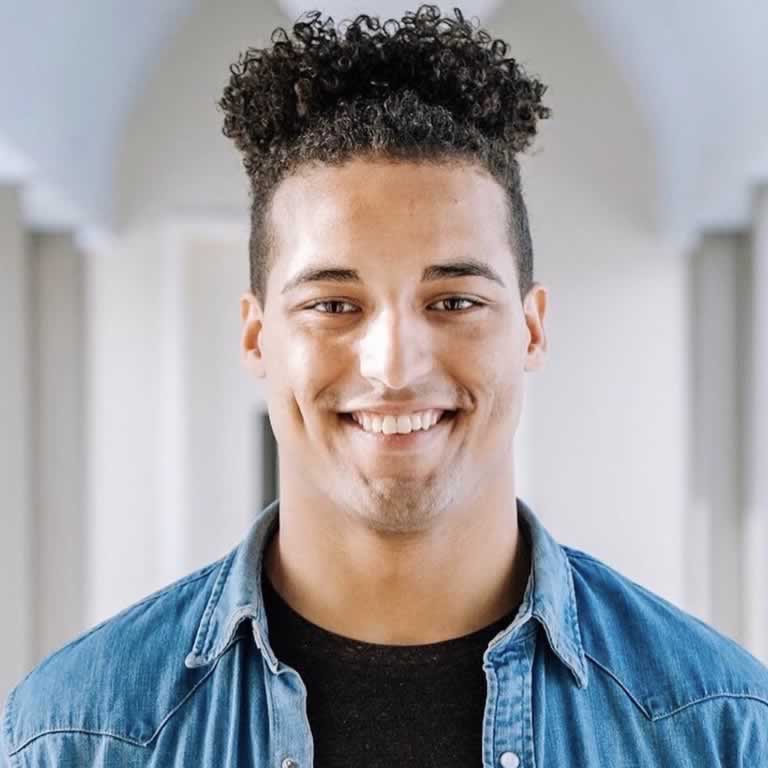 Darrius Morton is a recent graduate of St. Olaf College in Northfield, MN. During his time at St. Olaf, Morton was a member of the Chapel Choir. In 2018, Darrius appeared as L’amante in Amelia al ballo. His 2018-19 season included a mainstage debut with the Minnesota Opera as Giuseppe in La Traviata and a role debut as Evangelist in J.S. Bach’s Johannespassion at St. Olaf College. In May, 2019 Darrius Morton was one of 16 undergraduate vocalists selected internationally to attend the Houston Grand Opera’s Young Artists Vocal Academy.

Morton’s 2019-2020 began with his Orchestra Hall debut, singing Adolphus Hailstork’s I will Lift up Mine Eyes under the baton of Dr. Kristina Boerger. This season Darrius makes his debut as Rodolfo in La Bohème with Theatre Latté Da. In the summer months Darrius joins Des Moines Metro Opera as an Apprentice Artist where he will study cover the role of Timothy Laughlin in Gregory Spears’ Fellow Travelers. Morton then travels to Brainerd, MN to participate in Lakes Area Music Festival’s inaugural Vocal Fellowship program.