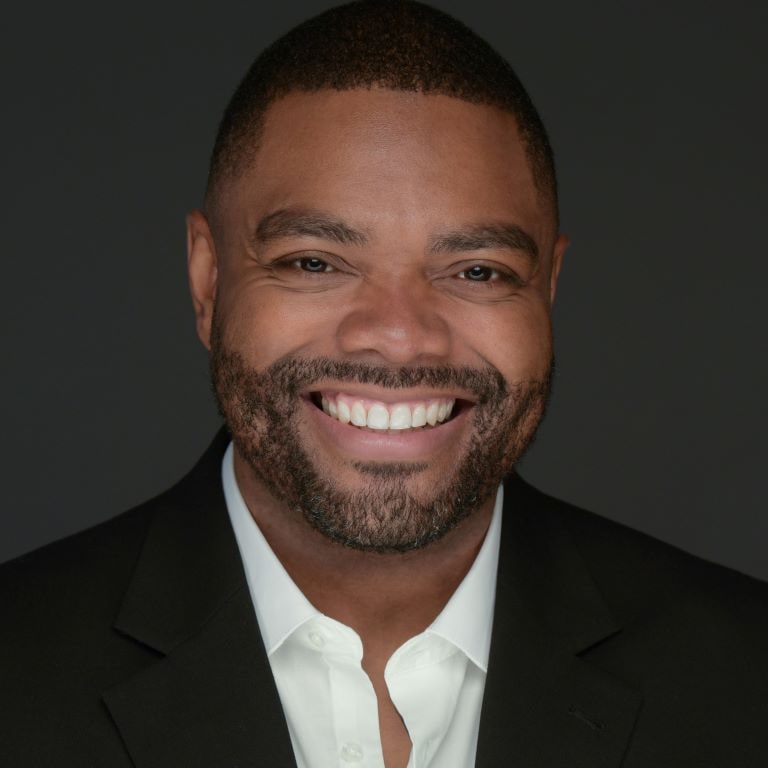 Tenor Bernard Holcomb has “already made a name for himself in the world of opera” with his “delicate and flexible” voice (Opera Wire) and the “appealing sweetness and clarity [of] his tone” (New York Times). Katy Walsh of Chicago Theater Beat said it best: “Although everyone [at Lyric Opera of Chicago] can sing, Holcomb reminds us why we come to the Lyric.”  Most recently, Holcomb returned to the Dallas Symphony Orchestra as a soloist in Lush Life: Duke Ellington and Billy Strayhorn, after making his début there in 2019 with Dancing in the Street: The Music of Motown.  He also appeared in On Site Opera’s Diary of the One Who Vanished and What Lies Beneath, Elmwood Concert Singers virtual Messiah and appeared in workshops for Beth Morrison Projects and Washington National Opera.  2020 engagements were to include the role of EJ in Nolan Williams Jr.’s Grace: the Musical, his début as Tamino in The Magic Flute with Opera Southwest, Porgy and Bess with the Lyric Opera of Kansas City, amongst a series of additional concerts.

This season, Howill join Opera Carolina for I Dream, make his début with Portland Opera to reprise the role of Kevin Richardson in Central Park Five which he will also sing with Long Beach Opera, and return to Michigan Opera Theatre for their production of X, Life and Times of Malcolm X.  In concert, he will sing Beethoven’s 9th Symphony with St. John the Divine, tour with Harlem Gospel Choir throughout Europe, and sing the World Premiere of Damien Geter’s An African American Requiem with the Resonance Ensemble and the Oregon Symphony.  He will also once again perform Dancing in the Street: The Music of Motown for both the Buffalo Philharmonic and Greensboro Symphony. Upcoming engagements include a house début at Opera Omaha.

Recent débuts include his Alaskan début as Captain Leadbetter in the world prémiere of Emerson Eads’ Princess Sophia with Project Orpheus, his Carnegie Hall début, his title role début in Rossini’s Otello in NYC, and his début at the Dresden Semperoper in Porgy and Bess. Other recent engagements include Rigoletto with Seattle Opera, the world prémiere of The Central Park Five with Long Beach Opera, Porgy and Bess in Italy with New York Harlem Productions, the role of Lechmere in Owen Wingrave with Little Opera Theater of NY, a soloist in Gershwin’s Blue Monday with On Site Opera, a soloist in Lush Life: Duke Ellington and Billy Strayhorn with Austin Symphony and The Florida Orchestra, and the role of Sportin’ Life in Porgy and Bess with Harrisburg Symphony. Additionally, in recent seasons Mr. Holcomb performed with Sphinx Connect, as a soloist in Christian De Grè’s Twisted Operettas at Joe’s Pub, Poul Ruders’ The Thirteenth Child with Santa Fe Opera at the Guggenheim Museum in New York, BMP: Next Generation with Beth Morrison Projects, made his return to Chicago Opera Theater as Tristan in Frank Martin’s Le Vin Herbé and was featured as a soloist with Renée Fleming and Sir Patrick Stewart in Second City’s Guide to the Opera.

New York theatre credits include Thomas (lead) in Whiskey Pants: The Mayor of Williamsburg Off-Broadway and Collins in Rent. He also performed Sportin’ Life in the international tour of Porgy and Bess, and in productions of Company and Sweeny Todd.

Other notable engagements include Paolino in Cimarosa’s Il matrimonio segreto and Alfredo in Verdi’s La traviata with Pine Mountain Music Festival; The Crabman in Porgy and Bess, which led to an international tour of Porgy and Bess through Russia, Poland, Greece, Latvia, Estonia and Germany, and Gastone in La traviata with Michigan Opera Theatre. Bernard also appeared on several themed song recitals as part of a collaboration between Lyric Opera of Chicago and Chicago’s WFMT 98.7 which aired throughout the summer of 2013.

As part of the Young Artist program at Sarasota Opera, Bernard appeared in main stage performances of Pagliacci, The Crucible, L’amico Fritz, and I Lombardi. At the end of the program, he was awarded with the Anne O’Donnell Award, given to an outstanding apprentice.

A winner of the Metropolitan Opera National Council Auditions (Michigan District), this Detroit native currently residing in New York City, has earned a Master of Music degree from the University of Michigan, and a Bachelor of Music degree from the Eastman School of Music. Collegiate operatic credits include Lensky in Eugene Onegin, lyric tenor in A Postcard from Morocco, Ruggero in La rondine, Rodolfo in La bohéme, and Jenik in The Bartered Bride.