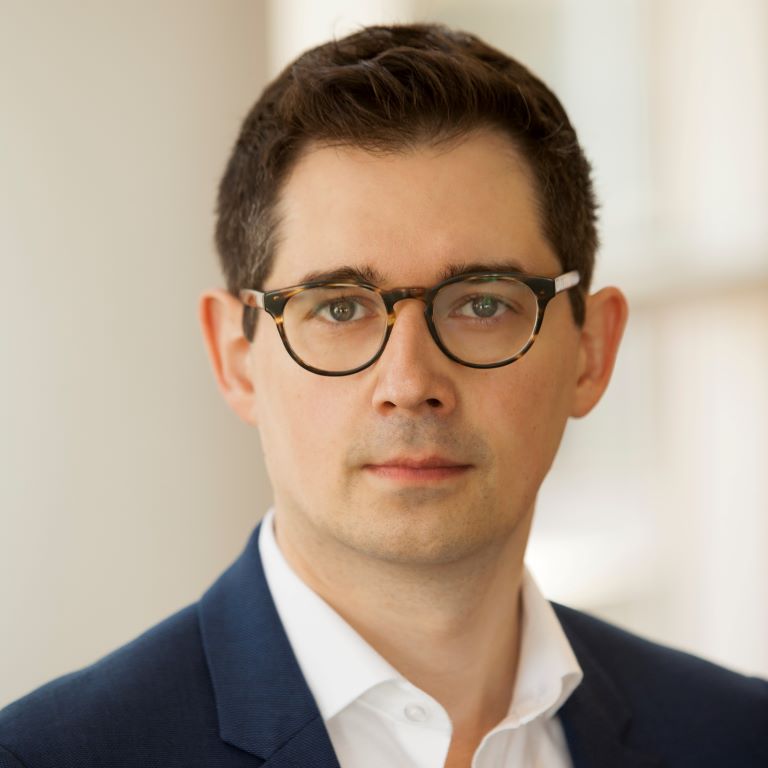 A native of Portland, Oregon, Alexander Kienle has performed as the Assistant Principal/Utility French horn at the Dallas Symphony Orchestra since 2014. Kienle’s musical adventure started at age five, banging toy bells at a Montessori school and he began studying piano at six. When his school band already had enough trumpet players, Kienle began studying the French horn at 11. Kienle attended the Juilliard School in New York from 2004 to 2010, where he studied under Jerome Ashby and Julie Landsman. He graduated with a Master of Music in 2010, receiving Juilliard’s William Schumann Award for Outstanding Graduate Student. He has performed with ensembles around the world, including the Los Angeles Philharmonic, the Australian Chamber Orchestra, the St. Paul Chamber Orchestra, the Cincinnati Symphony Orchestra, the Florida Orchestra, the Verbier Festival Orchestra and the New World Symphony. He has appeared as a soloist with the Dallas Symphony, the New World Symphony and the Aspen Conducting Academy Orchestra. Kienle has been an Associate Adjunct Professor of Horn at Southern Methodist University since 2019.