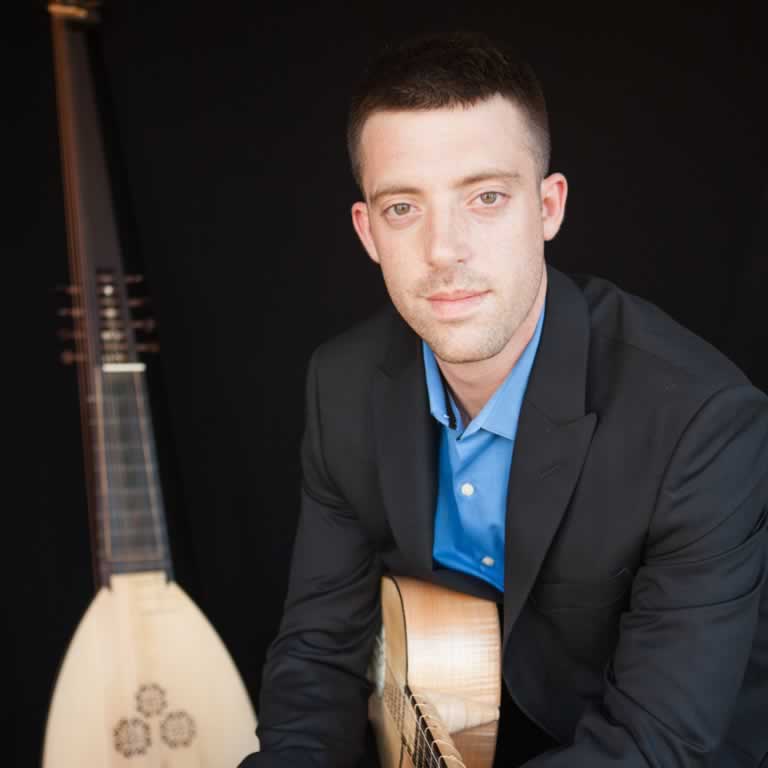 Early music artist Adam Cockerham specializes in theorbo, lute and baroque guitar. Beginning his performance career as a classical guitarist, he then gravitated toward historical plucked strings, preferring the collaborative opportunities of chamber music from the 16th, 17th and 18th centuries. As an accompanist and continuo player, Cockerham has performed with numerous ensembles in New York and San Francisco. He founded voice and plucked string duo Jarring Sounds with mezzo-soprano Danielle Sampson, and helped form chamber ensemble Voyage Sonique.

Beyond chamber music, Cockerham concentrates on 17th-century Italian opera. He served as assistant conductor for dell’Arte Opera Ensemble’s production of Cavalli’s La Calisto and was involved in numerous modern world premiere performances with companies such as Innsbrucker Festwochen der Alten Musik and Ars Minerva. His early training as a performer of modern music on guitar has led to a sub-specialty of new music for old instruments. Cockerham is a doctoral candidate at the Juilliard School.