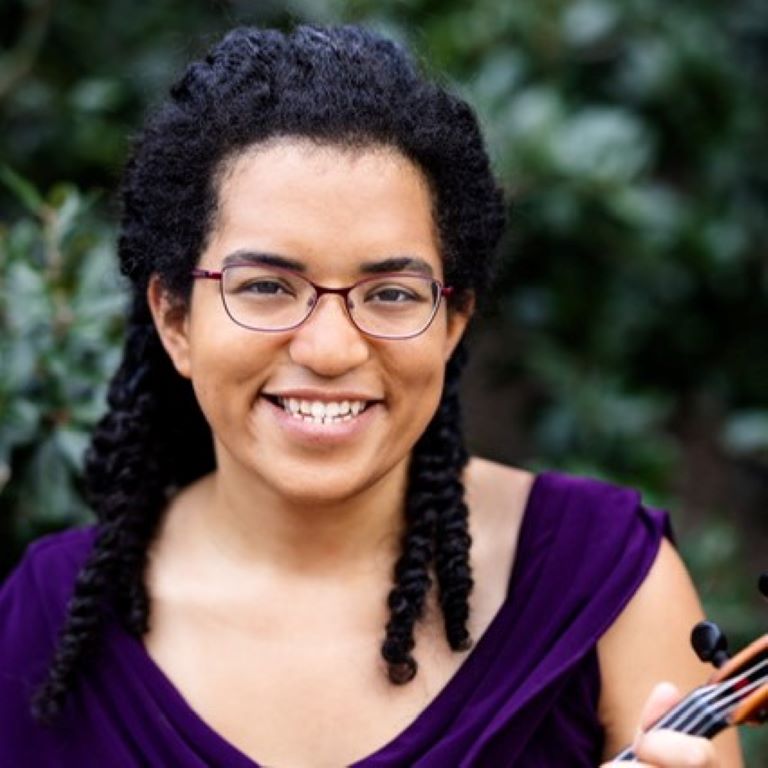 Based in Houston, Texas, Yvonne Smith is an accomplished performer and teacher on modern and baroque violas. She is a frequent substitute with the Houston Symphony, Houston Grand Opera Orchestra and Houston Ballet Orchestra.

In 2016, Yvonne founded La Speranza, a Houston-based ensemble that presents historically informed performances of chamber music from the late Baroque through early Romantic eras. In addition to her performances with La Speranza, Yvonne appears several times each season with American Bach Soloists, Lyra Baroque, La Follia Austin Baroque, and Ars Lyrica Houston. She coaches chamber music at American Festival for the Arts (AFA) and has a thriving viola studio of students ranging from age 10 to adult.

Born in Ames, Iowa, Yvonne began piano lessons with her mother at the age of three and began studying the viola at her elementary school in upstate New York at the age of 9. She earned her Master of Music and Bachelor of Music degrees in Viola Performance from the Shepherd School of Music at Rice University under the tutelage of Joan DerHovsepian and James Dunham.

More information is available at yvonnesmithviola.com.