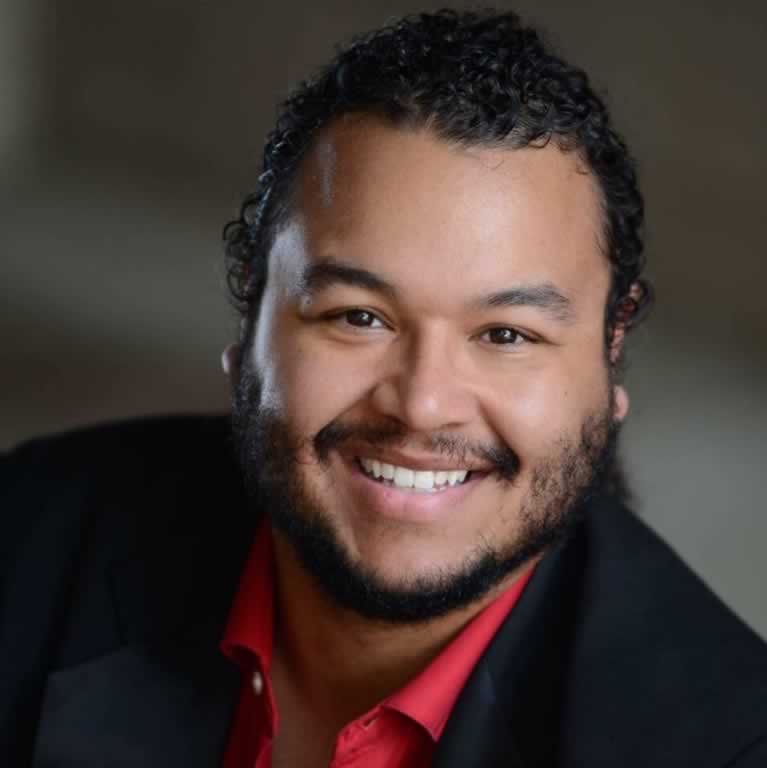 Philadelphia native Travis Lucas, baritone, has graduated from the University of Delaware with a M.M. degree in Vocal Performance in May of 2017. In the summer of 2016, Travis attended the CoOperative Summer Program for young artists where he studied with vocal coaches from the Julliard School, Westminster Choir College, and the Metropolitan Opera. This is Travis’ debut performance with the Southern Delaware Chorale and he couldn’t be more excited to sing the Bass Solos of Handel’s Messiah! Travis has performed the roles of Don Alfonso in Mozart’s Cosi fan tutte, John Proctor in Robert Ward’s The Crucible, Le bailli in Massenet’s Werther, and Red Death in a world premiere work titled The Masque of Edgar Allen Poe as part of the University of Delaware Opera Theatre during his time as a graduate student. Since then he has been able to participate in many professional engagements. In the fall of 2017 he performed in the chorus of Haydn’s The Seasons with the Philadelphia Orchestra and also performed as a chorus member of the Philadelphia Orchestra’s production of Tosca. In the summer of 2018 he had the wonderful opportunity to reprise the role of Don Alfonso in Mozart’s Cosi fan tutte with the Utah Vocal Arts Academy as a Principal Artist. In November 2018, had the opportunity to sing Antonio as well as cover the Count in Wilmington Concert Opera’s production of Le nozze di Figaro. In December of 2018 he also had the pleasure of singing with the Philadelphia Symphonic Choir in the Philadelphia Orchestra’s production of Amahl and the Night Visitors. One of his most recent and notable achievements was being selected as an Apprentice Artist with Sarasota Opera for their Diamond Anniversary Season in January 2019. In August 2019 he had the wonderful opportunity of singing the title role in Puccini’s Gianni Schicchi with Opera Susquehanna, the role of Marcello in Puccini’s La bohème with Portland Opera in the fall of 2019 and was again selected as an Apprentice Artist for the 2020 Winter Season with Sarastoa Opera covering the role of Le Duc in Gounod’s Romeo et Juliette.