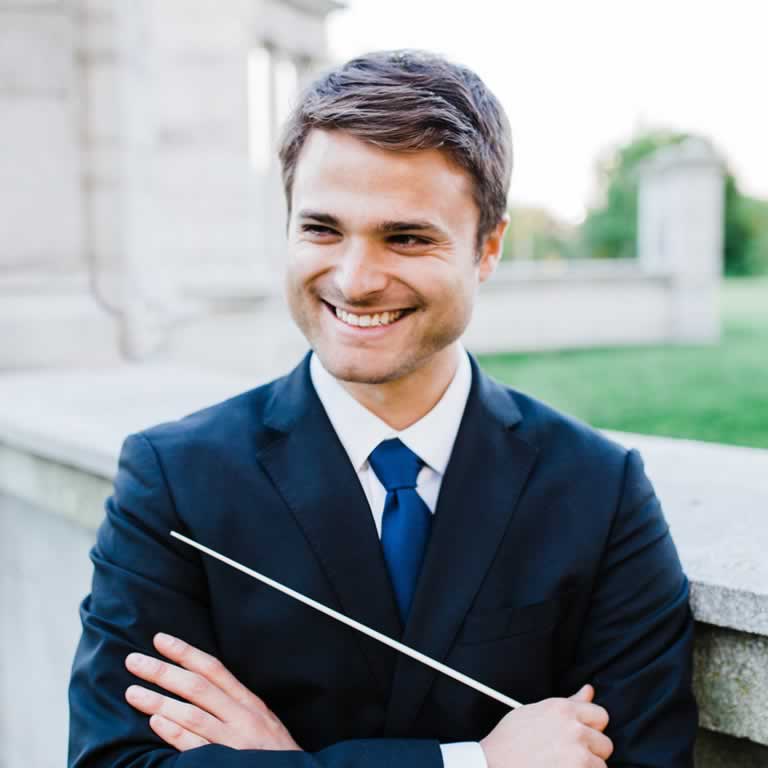 In the 2019-20 season, Mulligan debuted with the Phoenix Symphony, Virginia Symphony, and the Rochester Philharmonic. During the 2017-18 season, his first with the Atlanta Symphony Orchestra, Mulligan stepped in on short notice for three classical subscription programs over the course of six weeks, working with mezzo-soprano Jennifer Johnson Cano and pianists Jorge Federico Osorio and Behzod Abduraimov to critical acclaim. In 2018, Mulligan was awarded the prestigious Solti Foundation U.S. Career Assistance Award.

A native of Baltimore, Maryland, Stephen Mulligan began his music studies with his father Gregory, former concertmaster of the San Antonio Symphony and current violinist with the Baltimore Symphony Orchestra. He studied conducting at Yale University with Toshiyuki Shimada, at the Peabody Institute with Gustav Meier; Markand Thakar; and Marin Alsop; and at the Aspen Music Festival and School with Robert Spano.