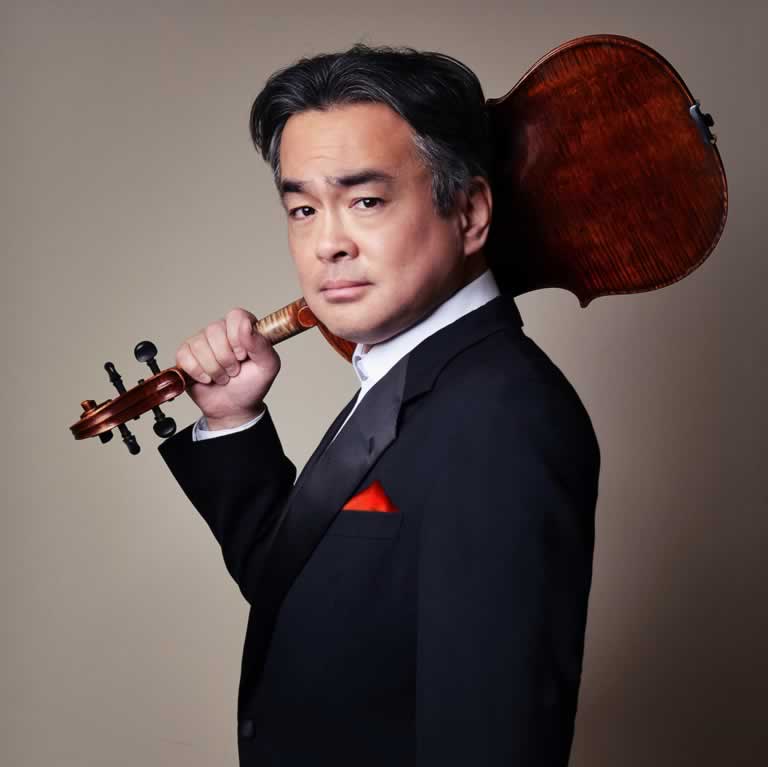 Born in Taiwan and raised in California, violist Sifei Cheng joined the Minnesota Orchestra in 1995. He has served as Principal Viola of the Charleston Symphony, New World Symphony, Juilliard Orchestra and has led sections under Michael Tilson Thomas, Eiji Oue and Christoph Eschenbach. As a chamber musician, Sifei has played in the Ravinia Festival, Caramoor Music Festival, Taos Chamber Music Festival, Pacific Music Festival and the New York String Seminar. Some of his past coaches include Samuel Rhodes, Miriam Fried, Paul Biss, Alan de Veritch, the Tokyo String Quartet, and the American String Quartet. He has collaborated in chamber music with artists such as Joshua Bell, Pamela Frank, Andrew Litton and Alicia de Larrocha. Sifei is currently a member of The Isles Ensemble, a collaborative chamber group here in the Twin Cities.

Outside of classical music, Sifei has recorded with the late legendary Prince and was also Principal Viola of the Game of Thrones in Concert Orchestra that debuted in 2017 at the Xcel Energy Center in St. Paul, MN.

Sifei holds a degree from the Curtis Institute of Music in Philadelphia and has also studied at The Juilliard School in New York. His past teachers include Karen Tuttle, Michael Tree and William Kennedy.