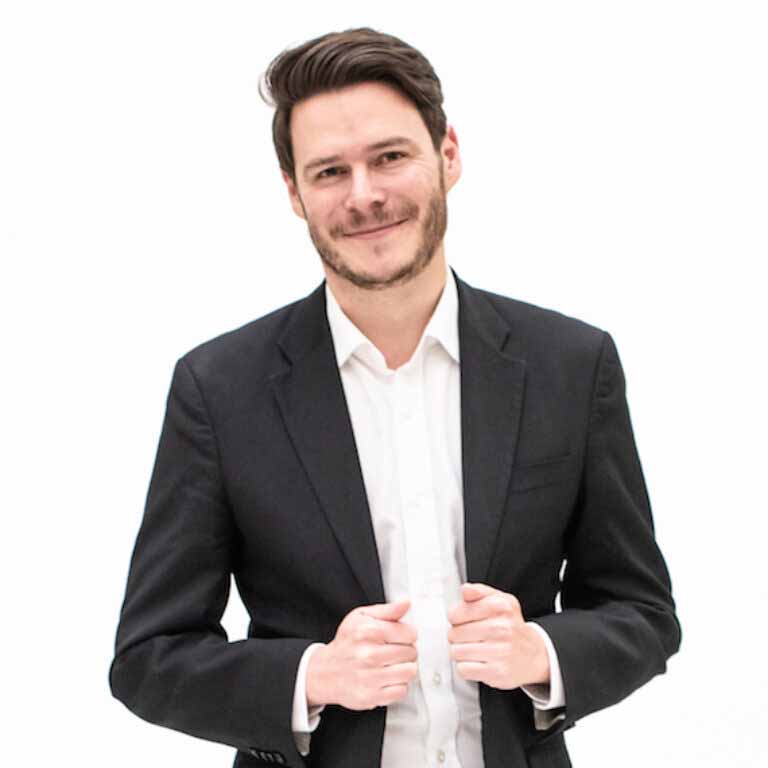 Scott Lykins’ career uniquely blends artistic performance as a cellist and pianist with administrative creativity as founding artistic & executive director of the Lakes Area Music Festival in Brainerd, MN. Primarily a cellist, he enjoys a busy schedule performing throughout the Midwest. He has served as principal cellist for the National Orchestra Institute, National Repertory Orchestras, Classical Symphony of Chicago, and Eastman Philharmonic Orchestra, and has played regularly with the Syracuse, South Dakota, and New World Symphonies. As a soloist, recent concerto appearances include the Minnesota Philharmonic Orchestra, Heartland Symphony, Northeast Orchestra, and the Lakes Area Music Festival. He has received both bachelors and masters degrees in cello performance from the Eastman School of Music, studying with Steven Doane and Alan Harris, respectively. Also a collaborative pianist, he has performed in recitals and concerts throughout the United States, and made his European debut performing Schubert’s Winterreise with baritone John Taylor Ward at the Cite Internationale Universitaire de Paris.

Lykins is a graduate of the Catherine Filene Shouse Arts Leadership Program at Eastman and was a member of the 2014 cohort of the Institute for Executive Director Leadership presented by St. Thomas University’s College of Business.