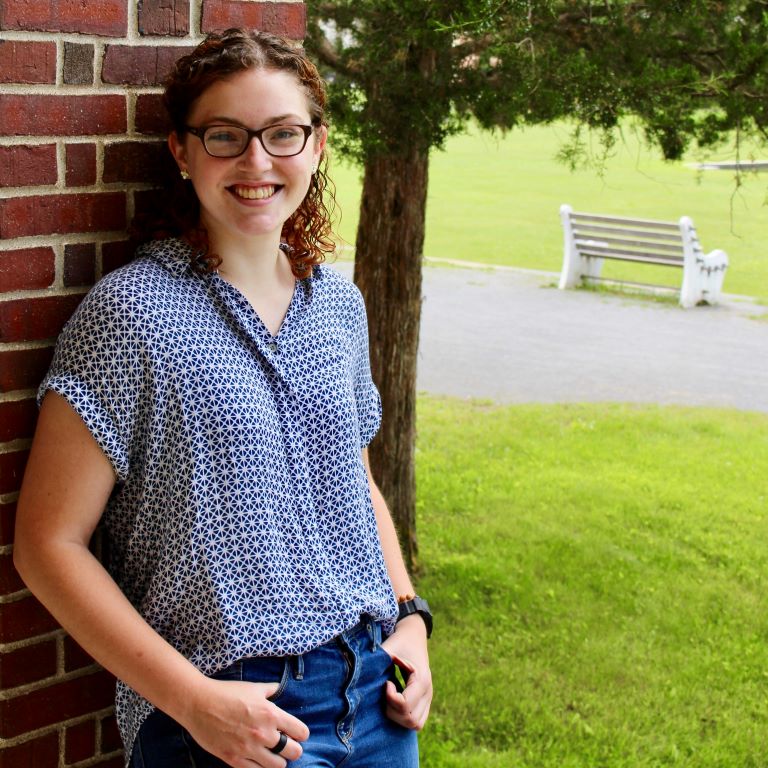 Sarah J. Renzoni is an operatic Stage Manager based in Connnecticut. Her recent projects include Il Barbiere di Siviglia (PSM), Man of La Mancha (ASM), Don Quichotte at Camacho’s Wedding (ASM) at Opera Saratoga. Career Highlights are the New York City Premiere of Ellen West by poet Frank Bidart and composer Ricky Ian Gordon at Prototype Festival (ASM), as well as the World Premiere of the same work at Opera Saratoga (ASM). She enjoys all forms of theatre and opera, but she is most interested in new works and traditional musicals.