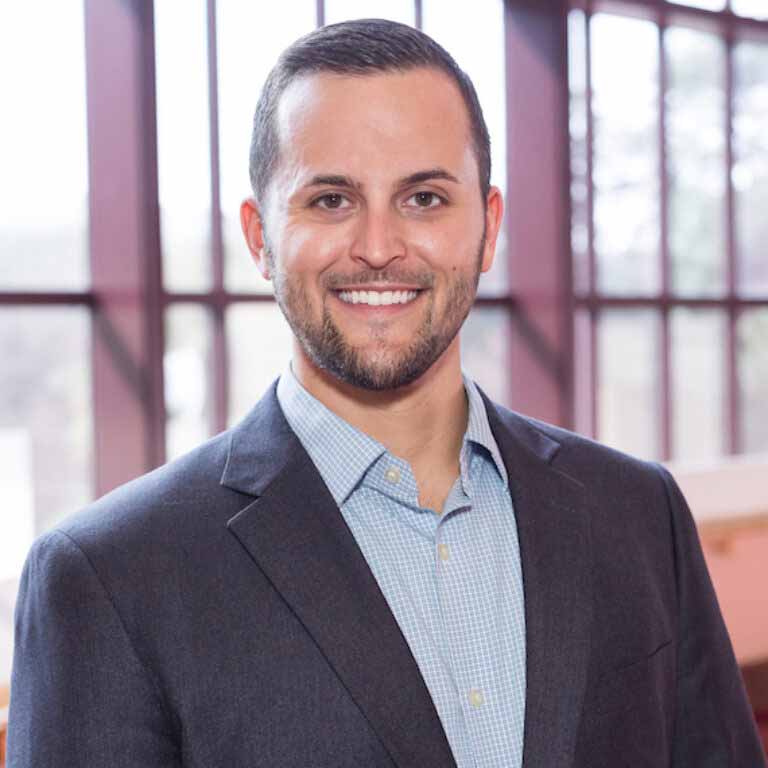 Paul Hopper serves as Associate Artistic Administrator at The Metropolitan Opera where he oversees the casting of supporting roles and all covers for roughly twenty-five productions per season. Previously, he was the Assistant Artistic Director at Houston Grand Opera where he assisted in long term artistic planning and casting, managed special artistic initiatives, and guided a variety of audiences in learning more about opera, including numerous events in support of the company’s first Ring Cycle. As principal dramaturg for the company he worked closely with composers and librettists in the commissioning and development of new works and oversaw the supertitles for all productions. Passionate about redefining the perception of what opera is capable of achieving, Paul forged new working relationships with Houston Methodist Hospital, Museum of Fine Arts, Houston, The Rothko Chapel, and the Women’s Home. He has been a guest speaker at the OPERA America Conference, University of Houston, Houston Seminar, Czech Center Houston, and the Houston-Leipzig Sister City Association. A graduate of the Eastman School of Music and the University of Houston, he also has held positions at the Santa Fe Opera and ADA Artist Management.

Paul’s involvement with the festival began as a singer, and he starred in the Lakes Area Music Festival’s first full opera production in 2012, and he as an Artistic Advisor he continues to help build the festival’s vocal programming, maintaining a commitment to presenting emerging talents.