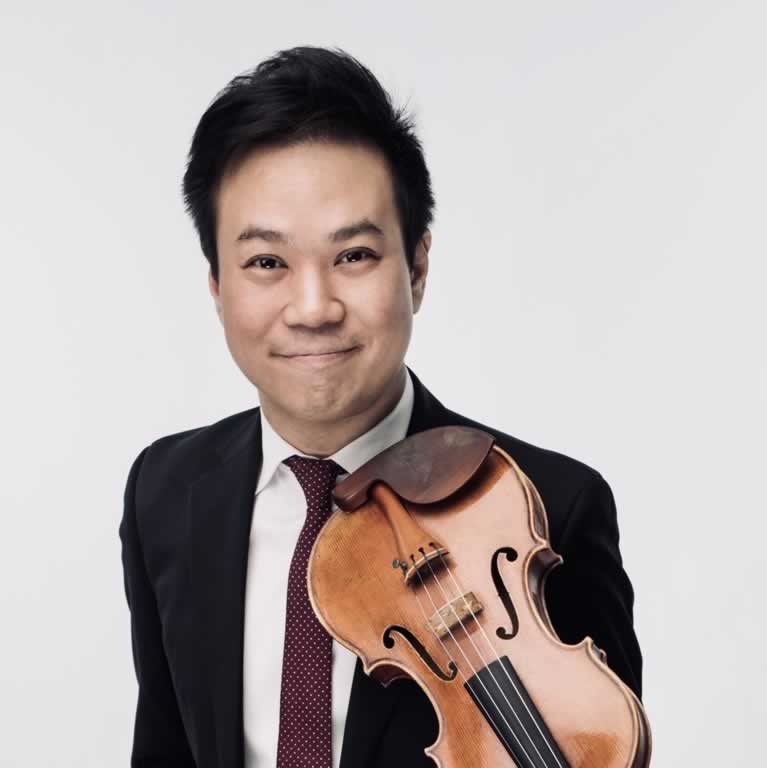 In the 2018-2019 season, Nikki will make debut appearances as soloist with the Louisiana Philharmonic, West Virginia Symphony, New York Classical Players, Seongnam Philharmonic, and Kitchener-Waterloo Symphony. He will also perform at the Cecilia Concert Series in Nova Scotia, Astral Center City Series in Philadelphia, and a return to New Zealand to perform at the Adam Chamber Music Festival

He has been featured at many international festivals with performances at the Marlboro Festival, Ravinia Festival, La Jolla Summerfest, Toronto Summer Music, Morningside Music Bridge, Moritzburg Festival, Kammermusik Utrecht, Dresden Music Festival, Olympus Festival in Russia, and Fundación Beethoven in Chile. His many collaborators have included Jan Vogler, Inon Barnatan, Desmond Hoebig, Kim Kashkashian, David Shifrin, Anthony Marwood, and members of the Guarneri and Juilliard String Quartets. Nikki has embarked on nation-wide performance tours with Musicians from Marlboro in the United States, as soloist with the National Arts Centre Orchestra in Canada, Chamber Music New Zealand, and Selby and Friends in Australia.

Nikki has also delved into the orchestral repertoire, having served as Concertmaster of New York’s MET Orchestra in 2016/2017 while working closely with singers and conductors including Renee Fleming, Elīna Garanča, Eric Owens, Fabio Luisi, and Esa-Pekka Salonen. His solos can be heard through The Met: Live in HD broadcasts in productions of Verdi’s La Traviata, Janacek’s Jenufa, and the Grammy-nominated recording of Strauss’ Rosenkavalier released on the Decca Label. He has also appeared as Guest Concertmaster with the Pittsburgh Symphony, Houston Symphony, and Sydney Symphony.

With his brother, violinist Timothy Chooi, they perform together in selective projects. The duo recently gave the world premiere performance of Sheridan Seyfried’s Double Violin Concerto at the Lake George Festival, toured Canada through Jeunesse Musicale and Prairie Debut, and were featured Canadian artists at the 2018 International G7 Meeting held in Whistler, British Columbia. In 2015, Nikki was a violinist in the cross-over ensemble, Time for Three, performing in genres ranging from Bluegrass to Pop. In collaboration with From the Top and Universal Music, the group released a rendition of Taylor Swift’s “Shake it Off” to record-breaking views on YouTube.

A passionate educator, Nikki has presented masterclasses at the San Francisco Conservatory, Morningside Music Program at the New England Conservatory, Sphinx Academy at the Curtis Institute of Music, Hong Kong Cultural Center, and the University of Auckland. Nikki is also immersed in projects involving the engagement of classical music through Astral’s Community Program for schools and learning centers in Philadelphia, New Zealand’s Sistema Aotearoa Program, and Music from Angelfire’s Outreach events in New Mexico.

Nikki began his studies at the Victoria Conservatory, Mount Royal Conservatory, and at the National Arts Centre Young Artist Programme with Pinchas Zukerman. He completed his formal studies at the Curtis Institute and the Juilliard School under the mentorship of Joseph Silverstein, Ida Kavafian, and Donald Weilerstein. A recipient of prizes at the Queen Elizabeth and Tchaikovsky Competitions, Nikki was the 1st Prize Winner of the Montreal Symphony’s Standard Life Competition, the Klein International Strings Competition, and the Michael Hill International Violin Competition. He released his debut album of works by Prokofiev, Ravel, and Gershwin on the Atoll Label.