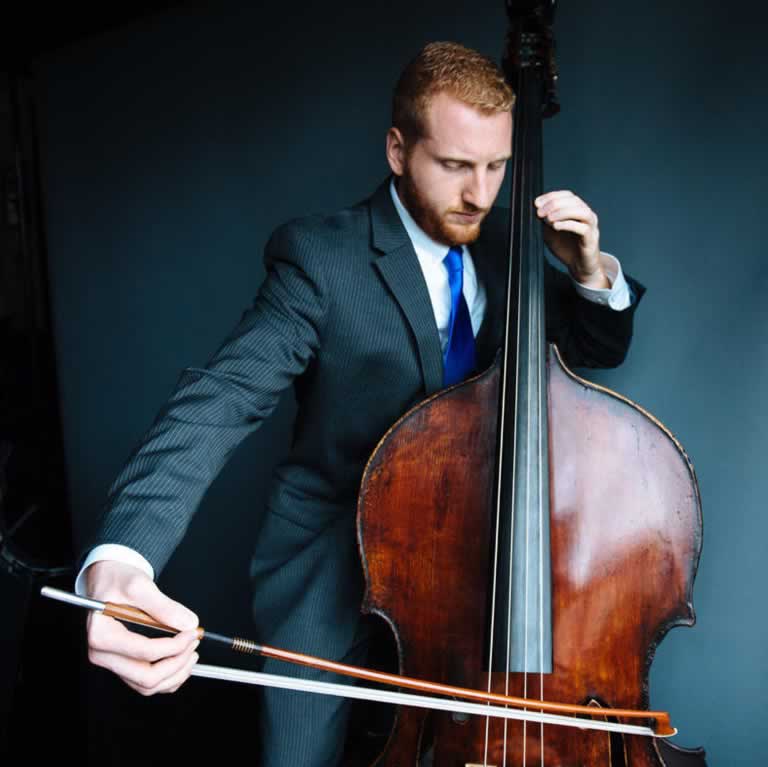 American double bassist Michael Chiarello joined the Toronto Symphony Orchestra as Associate Principal Bass in the 2017-18 season, directly following his completion of a Master of Music degree at The Juilliard School. Michael earned his graduate degree under the tutelage of Hal Robinson and Rex Surany. Mr. Chiarello also completed his undergraduate studies at Juilliard under the guidance of Eugene Levinson. During his time at Juilliard, Michael was a proud recipient of a Kovner Fellowship.

Before his current position, Michael spent much of his time performing with the Philadelphia Orchestra at The Kimmel Center in Philadelphia and the Kennedy Center in Washington D.C.. As a Fellow at Tanglewood Music Center, Michael enjoyed working closely with members of the Boston Symphony Orchestra and guest artists, which included Ed Barker and Edgar Meyer. During the 2013 Tanglewood season, Michael was commended by the Boston Globe for his “bewitching bass solo” in Mahler’s First Symphony, led by Christoph von Dohnányi.

Outside of his time with the TSO, chamber music, solo performances and teaching are extremely important to him. His favorite non-musical activities include traveling and powerlifting.