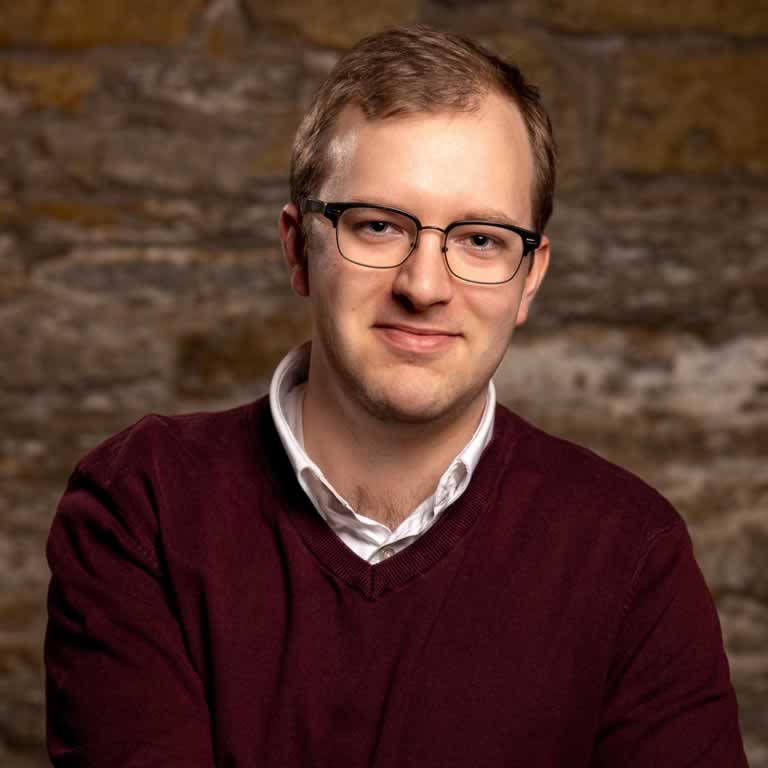 American conductor Matthew Abernathy is among this generation’s new legion of young and innovative contemporary musicians. Well known for his work in both opera and symphonic chorus, Abernathy is currently the Assistant Conductor/Chorus Master at the Lakes Area Music Festival in Brainerd, MN and Chorus Master at Mill City Summer Opera. He spent several seasons on staff at Minnesota Opera as Music Director of Project Opera, the company’s nationally acclaimed youth opera program, Chorus Master for the Minnesota Opera Children’s Chorus, and Conductor for Voices of Opera, the Opera’s adult community chorus. In addition, he has prepared Minnesota Opera’s professional chorus for productions of Don Pasquale, and provided ensembles for national tours of Distant Worlds: The Music of Final Fantasy and The Eagles.

Beyond his performance work, Abernathy is a champion for music education and art-making at all ages. In his work with Project Opera, he mentored and coached young talent, continuing the program’s successful legacy which has produced singers currently performing at LA Opera, Glyndebourne, Houston Grand Opera, and many others. He played an integral role in the creation and success of Minnesota Opera’s Voices of Opera, an adult community chorus which performs semi-staged scenes from famous operas. In the collegiate setting, Abernathy is on faculty at the University of St. Thomas as Director of the Liturgical Choir and is an Instructor at the University of Minnesota.

Abernathy holds degrees from SUNY Potsdam—Crane School of Music and the University of Michigan. He is currently pursuing a DMA in Conducting at the University of Minnesota and has furthered his studies at the Medomak Conductors Retreat, Chorus America Conducting Academy and Norfolk Chamber Choir Workshop. His mentors include Kathy Romey, Jerry Blackstone, Duain Wolfe, and Kenneth Kiesler.