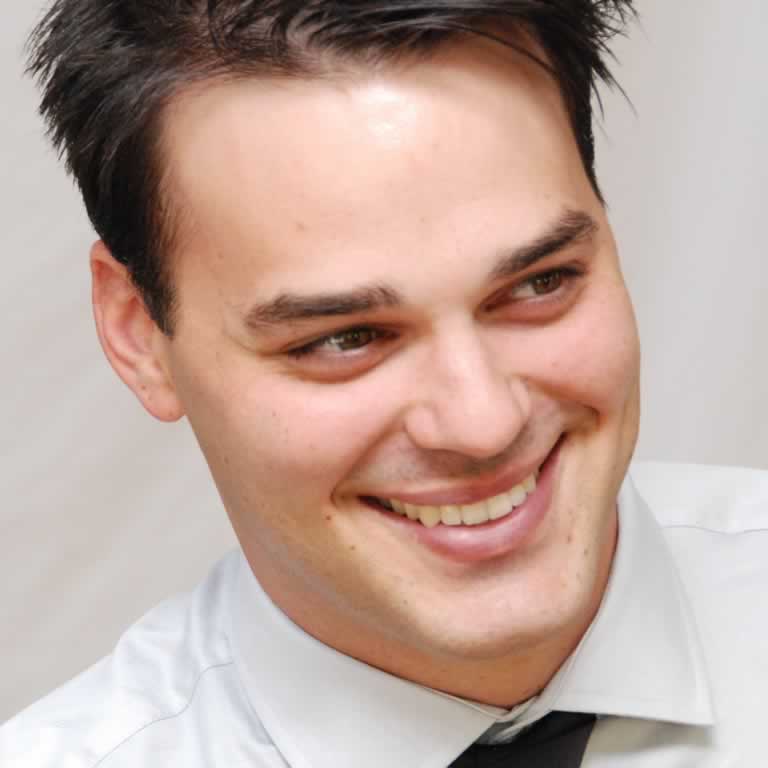 Logan Chopyk has held the position of second trombone in the San Diego Symphony Orchestra since 2015. Previously he has appeared with the Grand Teton Music Festival, Chicago Symphony Orchestra, and New World Symphony. As a chamber musician, Chopyk spent a season touring with Presidio Brass and was a member of the award-winning trombone quartet NU Bones. An active recitalist, Chopyk frequently performs with his duo partner and wife, Tina Chong (piano). He is currently a doctoral candidate at Indiana University, where he was a concerto competition winner, and holds degrees from Northwestern University and UCLA. He is ever grateful to his teachers Jan Kagarice, Michael Mulcahy, Peter Ellefson, Bill Booth, and Sean Reusch. Aside from his wife and two young daughters, Chopyk is a swimmer and interested in electric vehicles/sustainable energy, forestry/permaculture, and the science and experience of peak performance flow states.