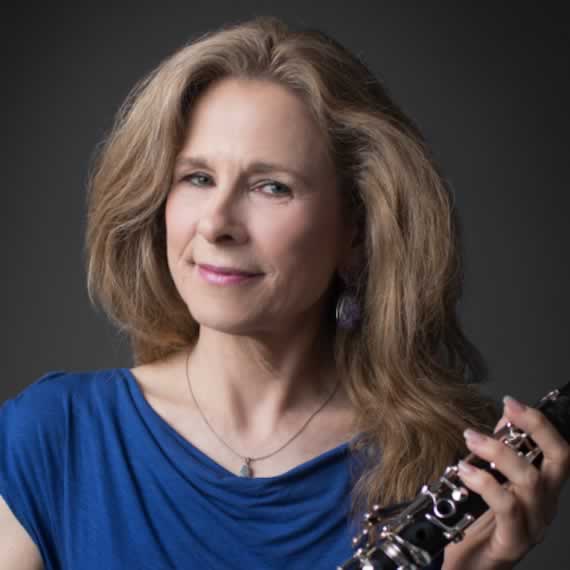 Laura Ardan has performed as Principal Clarinetist with the Atlanta Symphony Orchestra (ASO) since 1982 and holds the endowed Robert Shaw Chair. She has been a featured soloist with the Orchestra in works by Mozart, Weber, Debussy, Copland, Bernstein, Finzi, Rossini, Shaw, and Michael Gandolfi, and has also performed with the Cleveland Quartet. Ardan has performed in the Tanglewood, Marlboro, Mostly Mozart, and Bellingham Music Festivals, and as a guest artist in “Emanuel Ax Invites…” on the Great Performers series at Lincoln Center. A frequent guest of the Atlanta Chamber Players, Georgian Chamber Players, and Emory Chamber Music Society, she plays regularly at the Highlands Chamber Music Festival in North Carolina and the Grand Teton Chamber Music Festival in Wyoming. A student of Roger Hiller and Stanley Drucker, Ardan attended The Juilliard School of Music on scholarships from both Juilliard and the Naumburg Foundation. Before joining the ASO, she was a resident clarinetist and teaching artist at the Lincoln Center Institute for four years. She also played in the Metropolitan Opera Orchestra for two seasons.