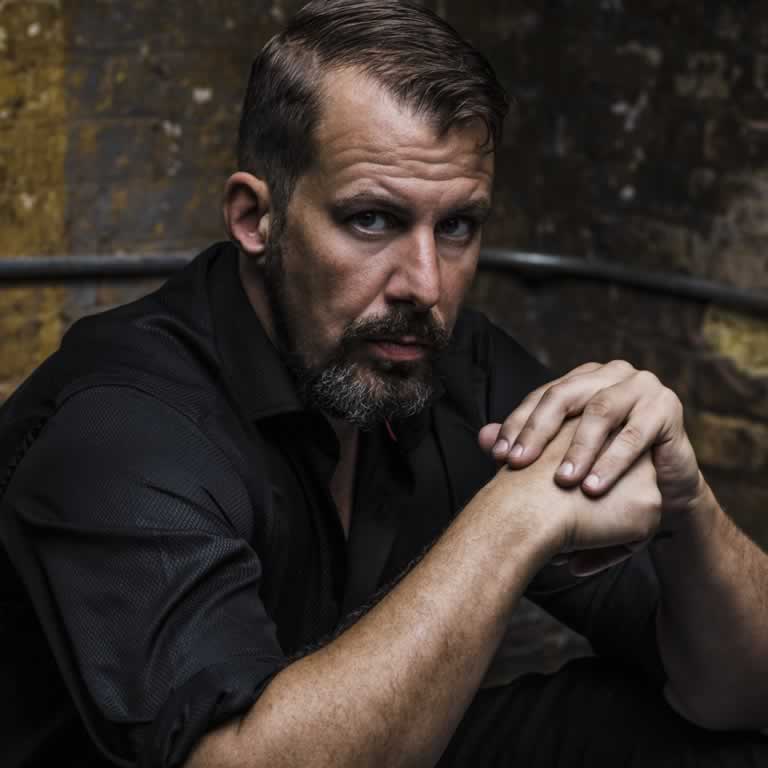 Renowned not only for his luxurious voice, confidence, and style, but also for his versatility and ability to bring a character to life on stage, bass-baritone Kyle Albertson is taking the business by storm. In his recent début as Wotan in Wagner’s epic masterpiece Die Walküre, in Maestro Jaap van Zweden final performance with the Dallas Symphony, Theater Jones exclaimed, “the most impressive aspect of this performance came undoubtedly from Wotan…his voice masterfully brought the character to life…Albertson’s interactions throughout the performance with his most beloved daughter, Brünnhilde were ingenuously convincing. Coupled with Albertson’s commanding, though endearing, baritone, these moments did not seem like an opera concert at all, rather a fully realized engagement of dramatic and musical interpretation.” The Dallas News called his performance “gripping… I can’t recall the opera’s final parting of father and daughter so emotionally intense…this high-intensity performance will surely rank as a legend in Dallas musical history.” And the Texas Classical Review declared he “delivered a quietly dramatic presence in his monologue relatively early on in Act II which gradually built up to the final scene three hours later in which he allowed his luxuriant tone quality to resonate at full volume before slipping gently into the mournful farewell aria ‘Leb’ wohl’.” This tour-de-force performance left no doubt that the next American Wotan had arrived.

And arrive he has! Earlier this year, Mr. Albertson made his European debut at Opera Köln in Germany as Frank Murrant in Street Scene and this season he will make his mainstage Metropolitan Opera debut as Angelotti in Tosca as well as covering Sir Bryn Terfel in the title role in their new production of Der fliegende Holländer, created by François Girard and conducted by Valery Gergiev. In addition, he will debut the role of Scarpia in Tosca with Virginia Opera. Future seasons see engagements as Pizarro in Fidelio, Mephistopheles in Faust, Claggart in Billy Budd, Jack Rance in La fanciulla del West, and Jochanaan in Salome.

Recent engagements have also included a house début with San Diego Opera to perform the role of Sparafucile in Rigoletto, a reprisal of his performance as Lieutenant Horstmayer in Kevin Puts’ Silent Night with Arizona Opera, Pangloss in Candide in a return to Des Moines Metro Opera, DeGuiche in Cyrano with Opera Carolina, Sharpless in Madama Butterfly with New Jersey Festival Orchestra, Sam in Trouble in Tahiti with Opera Parallel at SFJazz, JP Morgan in the World Première of Tesla with SoBe Arts in Miami, and Escamillo in Carmen for the Phoenicia Festival.

He first joined The Metropolitan Opera roster for Don Giovanni and returned for five consecutive seasons in their productions of Le nozze di Figaro, Die Zauberflöte, Dialogues des carmélites, The Merry Widow, and Manon. With Houston Grand Opera he performed the role of Sacristan in Tosca; with Atlanta Opera, the Sergeant of Police in Pirates of Penzance; Zuniga in Carmen with Dallas Opera; Lyndon B. Johnson in the workshop of David T. Little’s JFK and Bartolo in Il barbiere di Siviglia with Fort Worth Opera; the title role of Sweeney Todd with Syracuse Opera; Lieutenant Horstmayer in Silent Night with Opera San José; Lescaut in Manon Lescaut with Opera Grand Rapids; DeGuiche in Cyrano with Michigan Opera Theatre; Sharpless in Madama Butterfly at Northern Lights Music Festival; Porthos in Les Trois Mousquetaires with Phoenicia Festival; Rucker Lattimore in Cold Sassy Tree with Sugar Creek Opera Festival; and the roles of the Prison Warden in Dead Man Walking, Hobson in Peter Grimes, and the Duke in Roméo et Juliette all with Des Moines Metro Opera.

A sought-after concert artist, a few recent highlights of his concert career include a solo in Bruckner’s Te Deum with Houston Symphony; the bass solo in Verdi’s Requiem with The Händel Society of Dartmouth; Händel’s Messiah with Boise Philharmonic; Papageno in Boston Youth Symphony’s concert performance of Die Zauberflöte at Symphony Hall; a Carnegie Hall début in Rutter’s Mass of the Children and a subsequent return for Kevin Padworski’s Wanderlust; and a concert version of Der Rosenkavalier with Christoph Eschenbach and the National Symphony.

Albertson is a graduate of The Santa Fe Opera Program, Minnesota Resident Artist Program, The Glimmerglass Festival, Aspen Opera Theater Center, and Chicago Opera Theater. He appeared in a variety of productions during his training including Les contes d’Hoffmann, Le nozze di Figaro, Un ballo in maschera, Roméo et Juliette, La donna del lago, as well as performed the roles of Escamillo in Carmen, Harašta in The Cunning Little Vixen, Geronimo in Cimarosa’s Il matrimonio segreto, Gus O’Neill in John Musto’s Later the Same Evening, Nilakantha in Lakmé, to which critics hailed “Kyle Albertson made an imposing Nilakantha, bringing life to a character that is barely two-dimensional.” and finally Quince in A Midsummer Night’s Dream and Henry Kissinger in Nixon in China, lauded by The Chicago Sun Times and The Chicago Tribune for his “watchful” and “effective” portrayal.