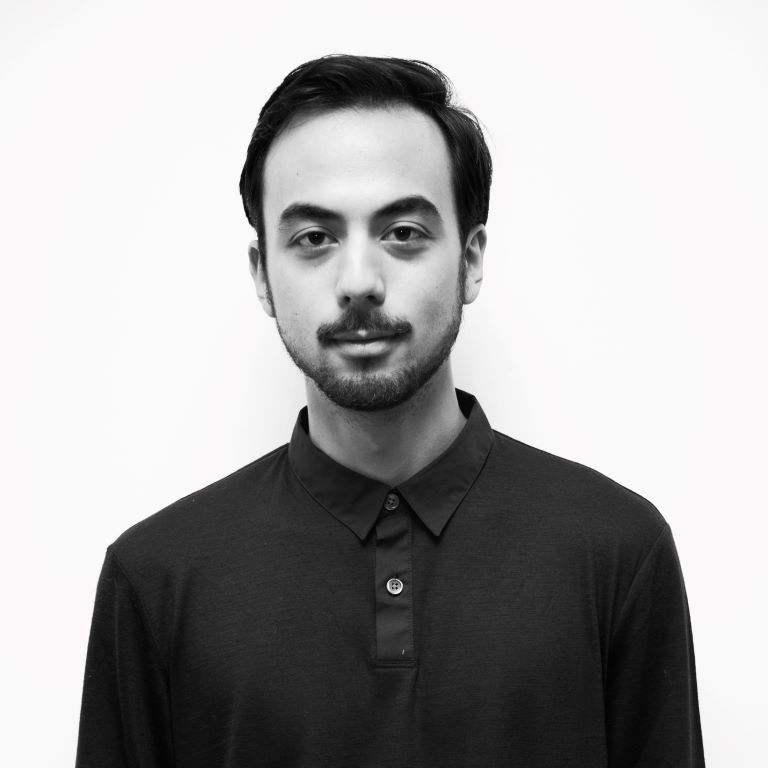 Keir GoGwilt is a violinist and scholar whose work combines close listening, research, and collaborative experimentation, exploring the ways in which cultural and material histories shape musical creativity and meaning. He earned his PhD in Music from UC San Diego in 2021; he studied Literature at Harvard, where he was awarded the Louis Sudler Prize in the Arts. As a violinist he has soloed with groups including the Orchestra of St. Luke’s, Philharmonia Baroque Orchestra, Chinese National Symphony, Orquesta Filarmonica de Santiago, and the Boston Modern Orchestra Project. He is a founding member of the American Modern Opera Company, and has performed his original, collaboratively-devised music, dance, and theater works at festivals/series including the 92nd st Y, Luminato, PS 122 COIL, Stanford Live, the American Repertory Theater, Carolina Performing Arts, and the Momentary. He has given lecture-recitals throughout the United States and Europe; his research has appeared in Current Musicology, Naxos Musicology, and the Orpheus Institute Series; his original music is released on 577 Records and Another Timbre.