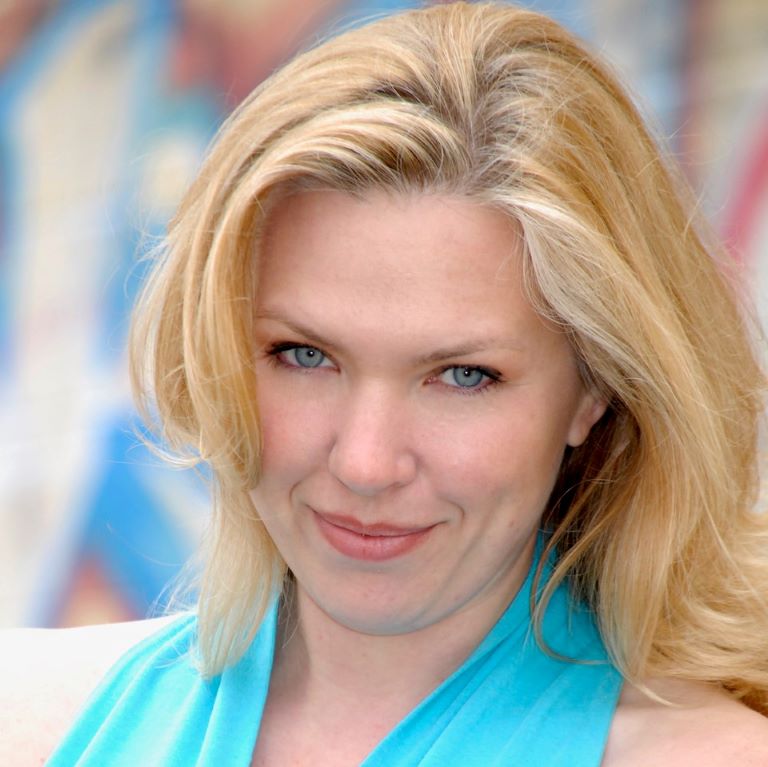 Minnesota native, Karin Wolverton, has enjoyed a successful career on both the concert and opera stage.  A frequent guest of both MN Orchestra and MN Opera, she also performs throughout the United States with such companies as Utah, Arizona, Omaha, Austin, Pittsburgh, Tulsa, Santa Barbara, Madison, Mill City Opera and Des Moines. A champion of new works, Ms. Wolverton has enjoyed collaborating on many world premieres, including the Pulizer Prize winning Silent Night, a role she revived with MN Opera and the recording of which has just been released by Naxos.  She made her Carnegie Hall debut with MN Orchestra and has enjoyed performances with sypmhonies in Arizona, Jacksonville, Eugene, Sioux Falls, Dayton, Rochester, Pennsylvania, Seattle and New Hampshire. She is a frequent recitalist as well, performing with such local concert series as The Hill House Chamber Players, Joya! Concert Series, Wayzata Symphony, The Loft recital series and Chamber Music of Excelsior.  This season she made her San Antonio Opera debut as Donna Elvira in Mozart’s Don Giovanni and for Denver Opera she covered the challenging role of Wendy in Paul Moravec’s new opera The Shining based on Stephen King’s novel.