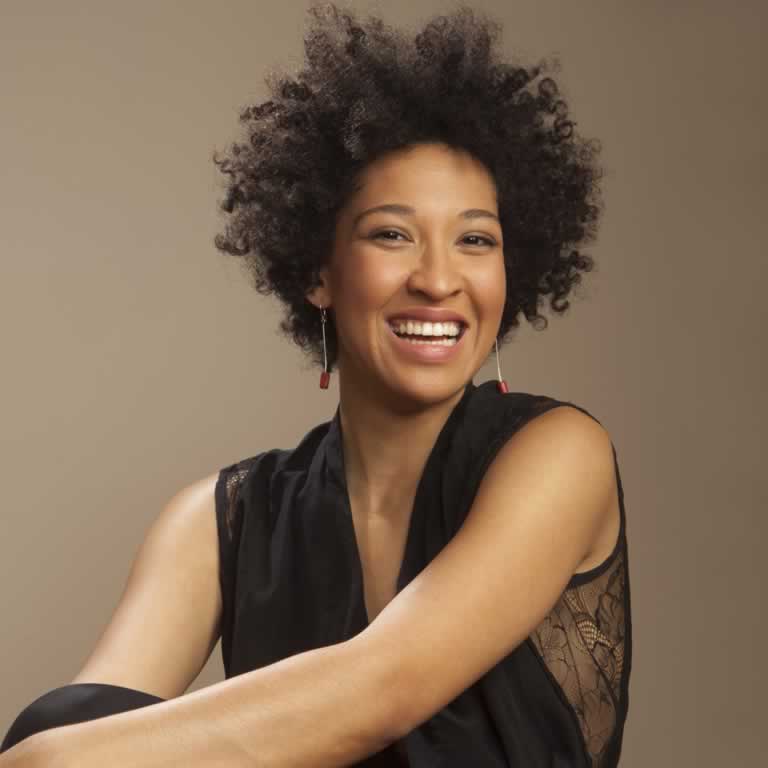 Soprano Julia Bullock is recognized as an “impressive, fast-rising soprano… poised for a significant career” (The New York Times). Equally at home with opera and concert repertoire, she has captivated and inspired audiences through her versatile artistry, probing intellect, and commanding stage presence. Opera News extols, “Bullock’s radiant soprano shines brightly and unfailingly… Most compellingly, however, she communicates intense, authentic feeling, as if she were singing right from her soul.”

This season Miss Bullock makes a San Francisco Opera debut in the world premiere of Girls of the Golden West composed by John Adams to a libretto by Peter Sellars and she joins Dutch National Opera in a company premiere of Simon McBurney’s production of The Rake’s Progress under the direction of Ivor Bolton. The soprano makes a Santa Fe Opera debut as Kitty Oppenheimer in a new Peter Sellars production of Doctor Atomic by frequent collaborator John Adams and she tours North America in recital with performances under the auspices of Boston Celebrity Series, Cal Performances, Berkeley, University of California Santa Barbara Arts & Lectures, Carnegie Hall, Harriman Jewell Series, and Spivey Hall amongst others. No less impressive, Julia Bullock joins Andris Nelsons and the Boston Symphony Orchestra in a Bernstein Gala to launch the 2017-18 season and sings Pamina in concert performances of Die Zauberflöte with Gustavo Dudamel and the Los Angeles Philharmonic.