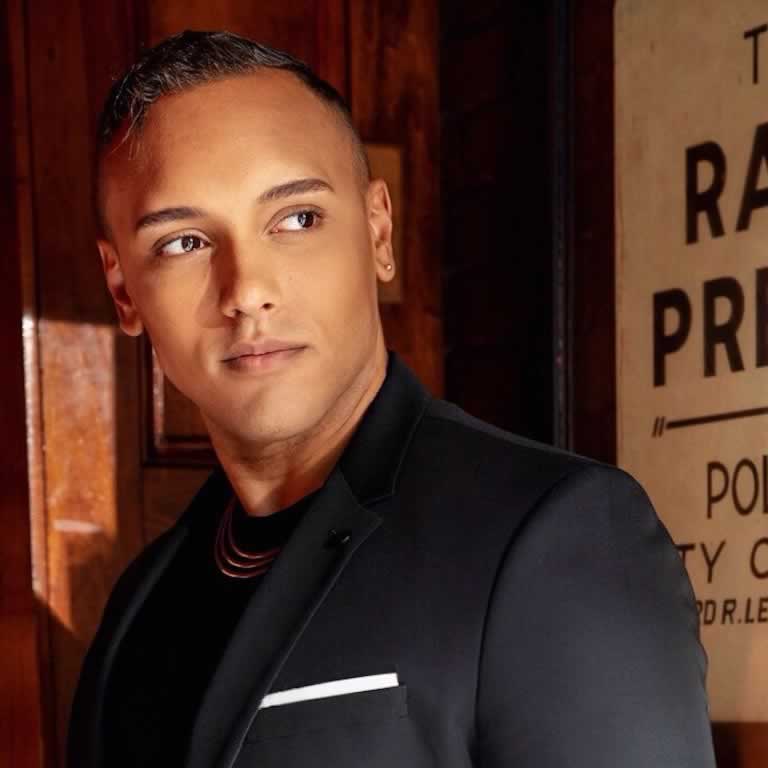 Tenor Jordan Weatherston Pitts has been recognized for his “heroic”, “passionate” and “bewitching” performances both on the operatic stage, as well as in concert. He has been seen in The Wall Street Journal, The New York Classical Review, The Financial Times, Opera News, OperaWire, The Boston Globe, Early Music America Magazine, and The New York Times. He has made guest appearances on NPR, WQXR, New York 1, and ABC News as well as featured articles in The New Yorker Magazine and The London Times International.

Jordan made his principal artist debut to critical acclaim as the drag queen Renata in Iain Bell and Mark Campbell’s world premiere of Stonewall with New York City Opera and continues an active performance schedule of romantic and lyric repertoire. His most recent roles include the cover of Romeo in Gounod’s Romeo et Juliette with the Hawaii Opera Theatre, a cover of The Magician (Nika Magadoff) in Menotti’s The Consul with Opera Saratoga, Don Ottavio in Don Giovanni, Achille in La Belle Helene (at LAMF in 2019), Rinuccio in Gianni Schicchi, Alfredo in La Traviata, Younger Thompson (Cover) in Tom Cipullo’s Glory Denied, Goro in Madama Buterfly, and MacDuff in Verdi’s Macbeth.