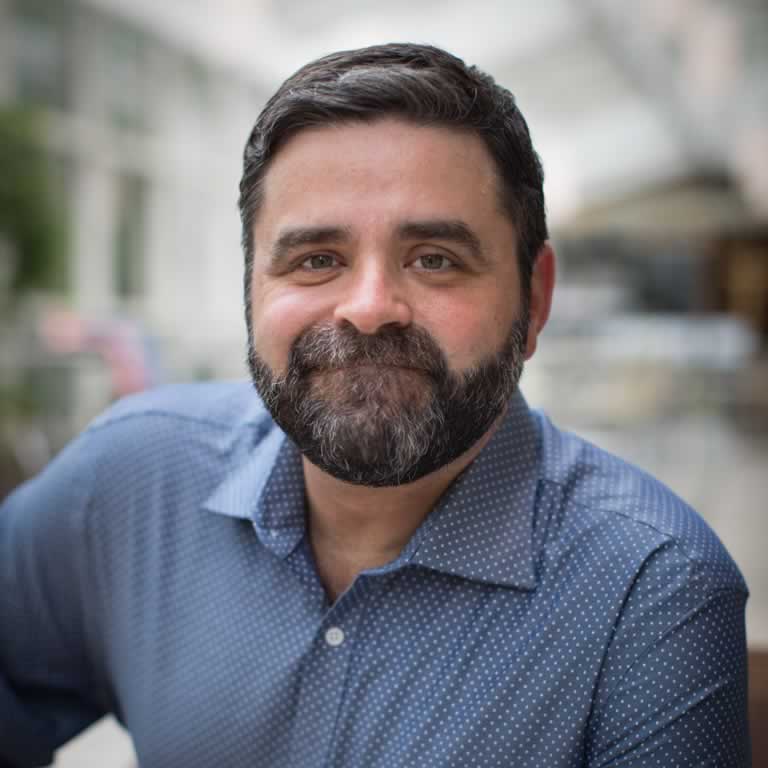 Reviewers describe McStoots as having an “alluring tenor voice” (ArtsFuse) and as “the consummate artist, wielding not just a sweet tone but also incredible technique and impeccable pronunciation.” (Cleveland Plain Dealer) A respected interpreter of medieval, renaissance and baroque music, his recent appearances with BEMF include Le Jeu in Les plaisirs de Versailles by Charpentier, Apollo in Orfeo, Eumete and Giove in Il ritorno d’Ulisse in patria both by Monteverdi. Other performances include evangelist in Bach’s St. Mark Passion (Emmanuel Music), evangelist and soloist for Bach’s Christmas Oratorio (Bach Collegium San Diego), and soloist for Monteverdi’s Vespers of 1610 (Green Mountain Project NYC.) In addition, he has appeared with Boston Lyric Opera, Pacific MusicWorks, Les Délices, TENET, Folger Consort, Newbury Consort, Pablo Casals Festival, and the Tanglewood Music Center. He is a core member of Blue Heron Vocal Ensemble and can be heard on all their recordings.