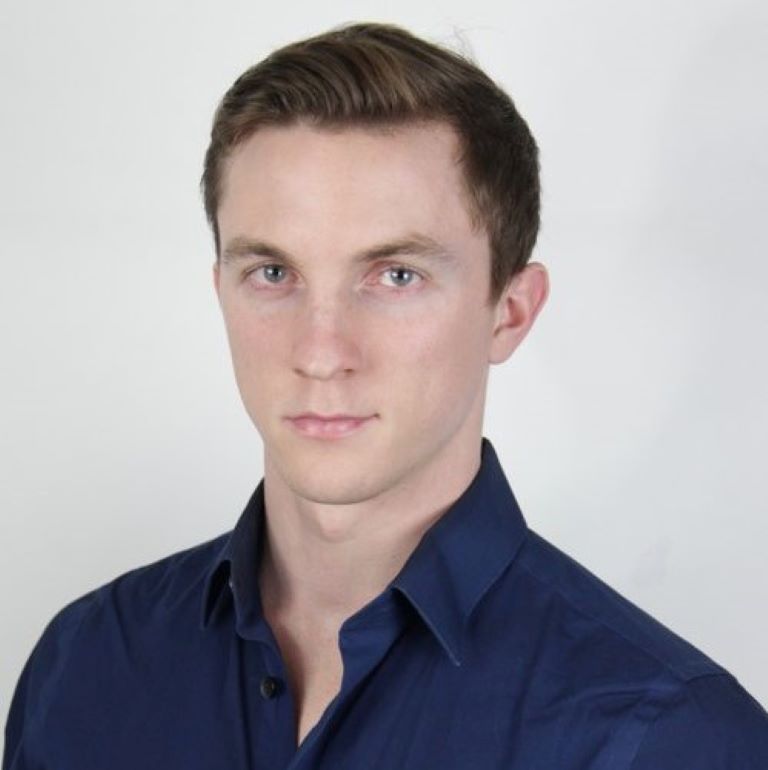 Tenor, Dylan Elza, a native of Dallas, Texas has most recently performed as a Tyler Young Artist with Opera on the James in Lynchburg, Virginia, covering the role of Count Almaviva in Il barbiere di Siviglia and performing the role of Dandini in their outreach production of the Three Billy Goat’s Gruff. He will next be seen as the Production Tenor in Rockwall Summer Musical’s production of Singing in the Rain, as well as the Officer in the Lakes Area Music Festival’s production of Ariadne auf Naxos this summer. Last summer, Dylan was a Studio Artist with Central City Opera performing the roles of Enoch Snow Jr. and Officer Timony in Carousel and Borsa in the Family Performance of Rigoletto. Prior to this summer, Mr. Elza joined the Studio Artist program of Florida Grand Opera for their 2020-2021 season, which was truncated due to the pandemic. He performed the role of Mr. Xoloti/Eduardo Jr. in their outreach production of Frida Kahlo and the Bravest Girl in the World, alongside several concert series throughout the season.

Mr. Elza has performed with companies in Santa Fe, Boston, and the Dallas Fort-Worth area, during which he made his European debut singing Pâris in La belle Hélène. Additional performed roles include: Lenski in Eugene Onegin, Father Grenville in Dead Man Walking, Fenton in Die lustigen Weiber von Windsor with the Boston Conservatory Opera, Cop in Cradle Will Rock with Opera Saratoga, Nemorino in L’elisir d’amore with the Seagle Music Colony, and Eisenstein in Die Fledermaus with the University of Texas at Arlington. Dylan is also featured on Spotify and iTunes in Opera Saratoga’s CD recording of Blitzstein’s The Cradle Will Rock as the Cop.