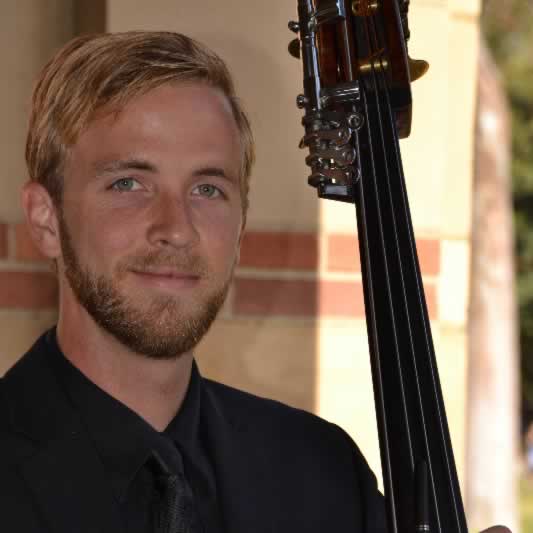 Daniel G. Smith was appointed Associate Principal Bass of the San Francisco Symphony by Michael Tilson Thomas in spring of 2017. Prior to his San Francisco appointment, Smith served as Principal Bass of the Santa Barbara Symphony for three seasons, and from 2015-17 as section bass in the San Diego Symphony. He has performed with the Los Angeles Philharmonic, Pacific Symphony, Hawaii Symphony, New World Symphony, and served as guest Principal and Associate Principal with the Los Angeles Chamber Orchestra.

Smith received his Bachelor of Music from Rice University’s Shepherd School of Music in 2013 under the tutelage of Timothy Pitts. After four years in school pursuing music, as well as a biochemistry minor, Daniel travelled to Bali, Indonesia, where he spent four months volunteering and teaching music at an orphanage known as Bali Life.