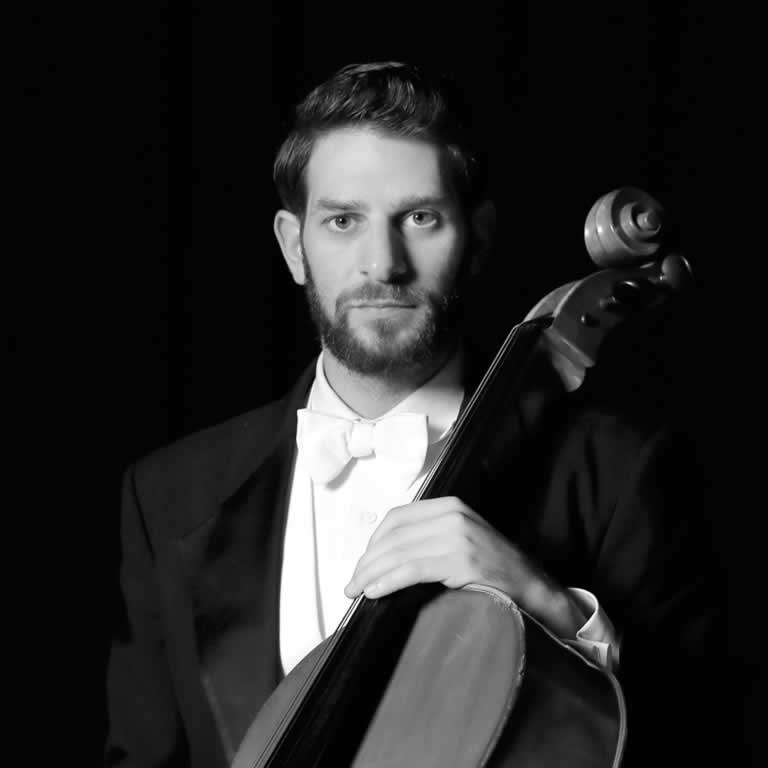 Daniel Lelchuk was appointed Assistant Principal cellist of the Louisiana Philharmonic Orchestra in Fall 2013 by music director Carlos Miguel Prieto. Described by the Washington Post as a “dazzling virtuoso,” he has concertized throughout North America, the Middle East, Asia, and Europe. He was invited as visiting cellist with the Qatar Philharmonic Orchestra in Doha and has also performed as principal cello at the Royal Opera House Muscat (Oman) with the Castleton Opera (Lorin Maazel, music director) and with the Orquesta Sinfónica de Minería in Mexico City.

Mr. Lelchuk’s numerous festival appearances include Baden-Baden, Hawaii International Music Festival, Chamber Music Silicon Valley, Moritzburg, Lake George, and Salzburg. Since 2017 he has played in the cello section of the Colorado Music Festival and also serves as cellist for the New Orleans-based chamber ensemble Lyrica Baroque. At the invitation of Prince Nicolò Boncompagni Ludovisi, he presented a series of solo cello recitals at the famed Villa Aurora, Rome. In Spring 2017 he performed as guest principal cellist with the Orquesta Filharmónica de Jalisco on their acclaimed European tour.

Originally from New Hampshire, Daniel Lelchuk studied with Eric Kim at the Indiana University Jacobs School of Music (Bloomington) where he received the Eva Heinitz scholarship and played as principal cellist of the Philharmonic and Opera orchestras. He began cello when not yet five, studying for ten years with Donna Denniston, followed by studies with Sato Knudsen in Boston and Francesco Strano in Rome.