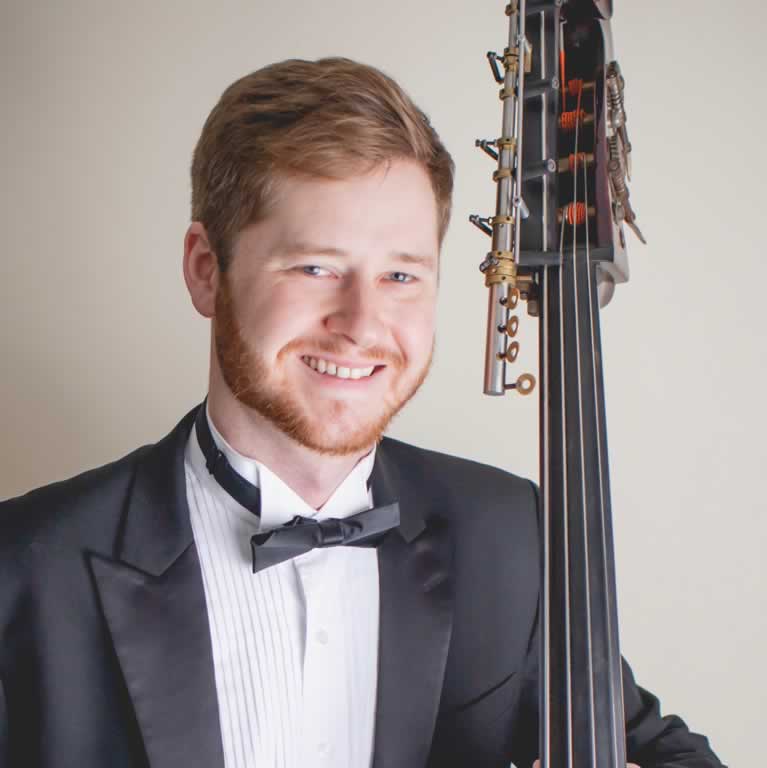 Clint began to study with Robert Anderson of the Minnesota Orchestra. Throughout high school, he played in the Greater Twin Cities Youth Symphonies in the metro area and attended various summer camps such as: St. Olaf, Birch Creek, Interlochen, and the Minnesota All State Orchestra. Clint completed high school at the Interlochen Center for the Arts. While getting his Bachelor of Music Degree at the Eastman School of Music, he was accepted into the study abroad program. He studied at the Royal Northern College of Music in Manchester, England for his junior year under the tutelage of Jiri Hudec, principle bassist of the Czech Philharmonic Orchestra. Clint completed his Masters in Music Performance at Northwestern University and performed as a regular member of the Civic Orchestra of Chicago. Clint is currently freelancing in Southern Minnesota and playing with Orchestra Iowa in Cedar Rapids, Iowa.