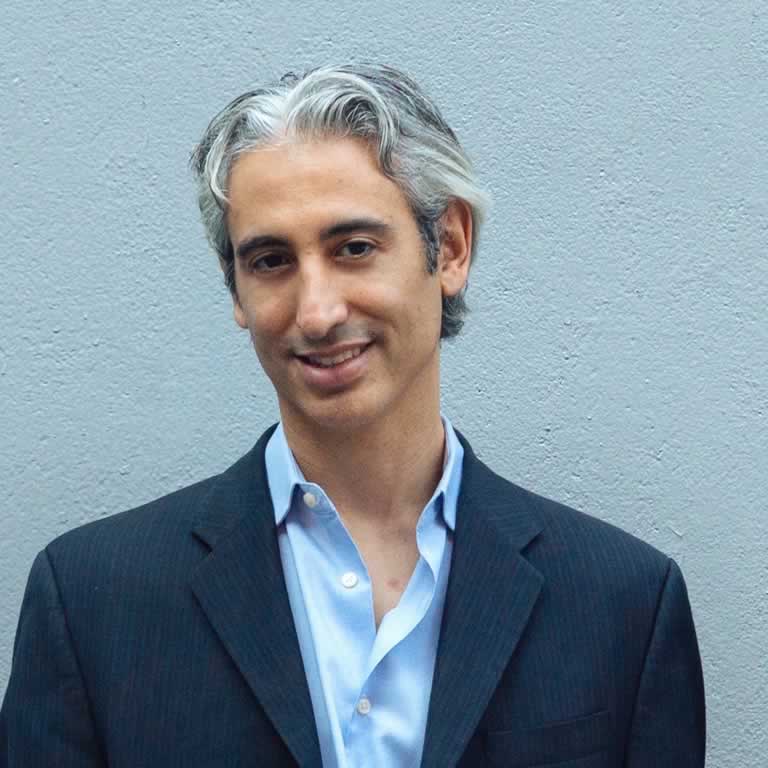 Avi Stein is associate organist and chorus master at Trinity Wall Street, teaches at The Juilliard School and Yale University, and serves as artistic director of the Helicon Foundation. The New York Times described him as “a brilliant organ soloist” in his Carnegie Hall debut and he was featured in an Early Music America magazine article on the new generation of leaders in the field. He appears regularly as a continuo player with the Boston Early Music Festival, Quicksilver, the Clarion Music Society, and Bach Vespers NYC. Stein has directed the young artists’ program at the Carmel Bach Festival and has conducted for Opera Français de New York, Opera Omnia, Amherst Festival Opera, and the critically acclaimed 4×4 Festival. He studied at Indiana University, the Eastman School of Music, and the University of Southern California and was a Fulbright scholar in Toulouse.