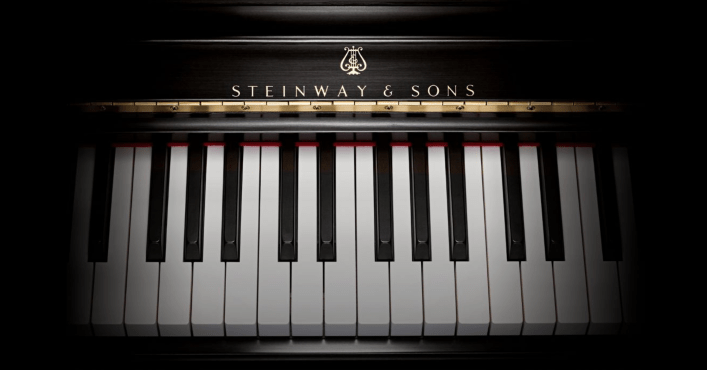 “…what a marvelous musician Ozel is, one with disarming confidence in his interpretations and a gift for smooth and engaging mood shifts.” –Star Tribune

Minnneapolis-born pianist Evren Ozel returns to Minnesota for these performances continuing the Lakes Area Music Festival’s fall programming. A master of the works of Frédéric Chopin, Ozel will perform the Scherzo No. 4 in E Major alongside Beethoven’s final piano sonata and an eclectic variety of other works.

As a part of our Winter Series, we continue to celebrate and feature the Gichi-ziibi Center’s new 9’ Steinway Model D grand piano. This instrument is newly rebuilt by PianoCraft in Maryland and generously donated to the Brainerd School District by Dutch and Irma Cragun.

This program will also be performed at the Woman’s Club of Minneapolis on Thursday, November 3 at 7:30 p.m. 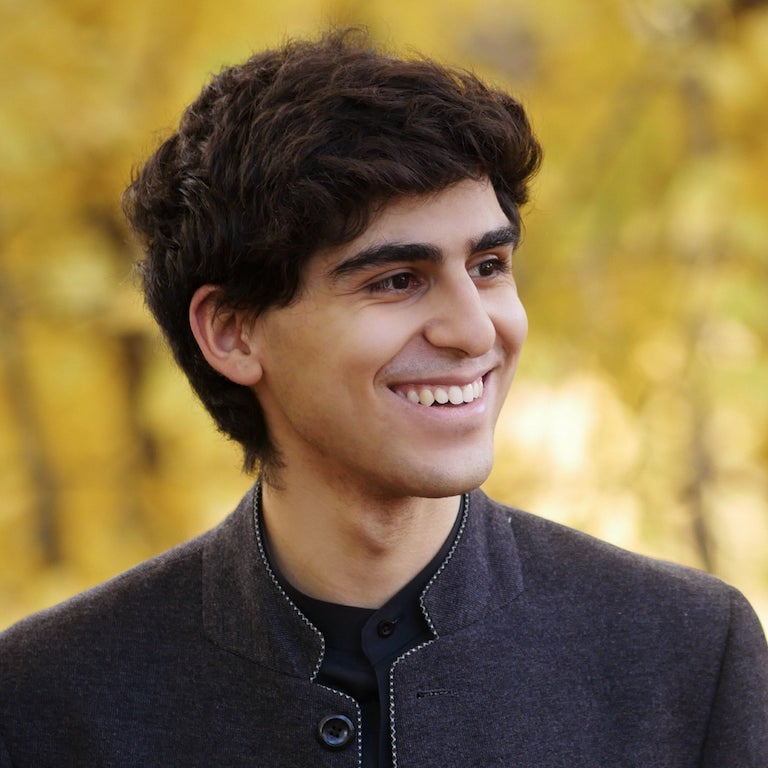